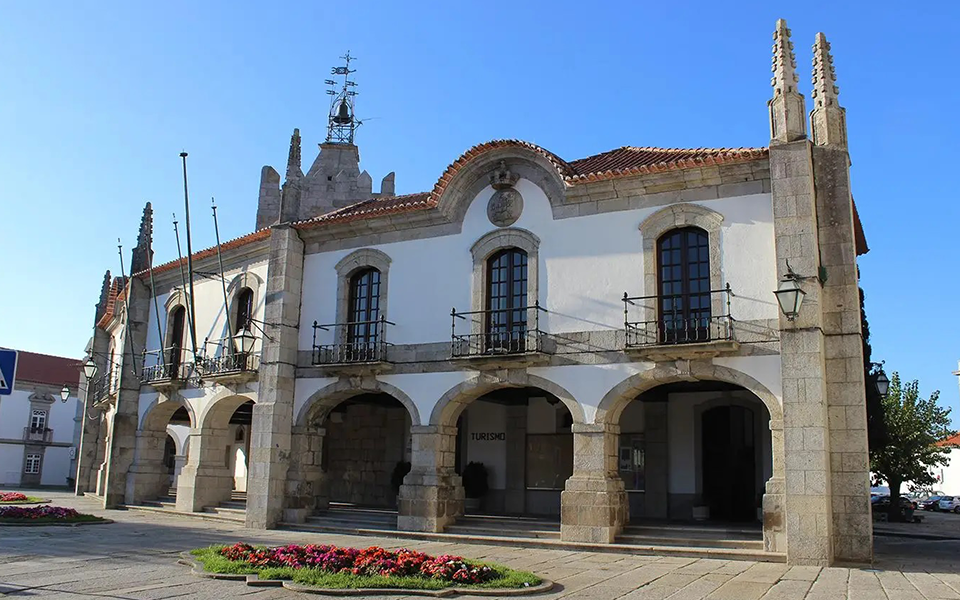 The mayor of Caminha signed today the decree that ratifies the unfavorable decision proposed by the urban planning services to the request for prior information (PIP) presented by the businessman Ricardo Moutinho for the construction of a multipurpose pavilion.

The PIP was presented in August by the company Green Endogenous, owned by Ricardo Moutinho, to the Câmara de Caminha for the construction, in the parishes of Argela and Vilar de Mouros, of a Cross-Border Exhibition Center (CET) and an automotive science and technology park.

The mayor of Caminha, in the district of Viana do Castelo, explained that he had signed the decree after having received technical information from the urban planning services concerning the PIP Vilar de Mouros e Argela, proposing that an "unfavorable decision be given to the PIP” for the construction of the Cross-border Exhibition Center (CET) “supported in the Legal Regime of Town Planning and Construction (RJUE)”.

“Under the conditions and reasons set out in the technical information and, in addition to taking into account the opinions issued by the CCDR-N, a decision is rendered unfavorable to the PIP. Ask about due and legal effects,” Rui Lages says in the order he issued.

In November, the North Regional Coordination and Development Commission (CCDR-Norte), the Portuguese Environment Agency (APA), the North Hydrographic Region Administration (ARH Norte) and Infraestruturas Portugal (IP) issued opinions against the project. , arguing that its viability depends on the approval of a detailed plan, since the operation covers areas classified as a National Ecological Reserve (REN).

At stake is an agreement that led to the resignation of Undersecretary of State to the Prime Minister and former mayor of Caminha, Miguel Alves, who is being investigated by the Public Ministry (MP) for celebrating , in 2020, when he was president of this chamber, a promissory lease contract for non-residential purposes with the Green Endogenous company which provided for the construction of a CET in Caminha.

In April 2021, the municipality advanced the promoter an amount of 369 thousand euros to carry out the works, which never took place. Of this amount, 300 thousand euros served as an advance on rent for the 25th year of the lease and 69 thousand euros for the payment of VAT.

In November, the Chamber of Caminha unanimously approved, on the proposal of President Rui Lages, the resolution of the non-real estate lease contract concluded in 2020. 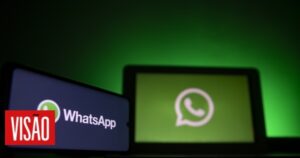 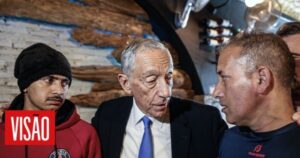 PR apologizes to immigrant for being attacked without justification 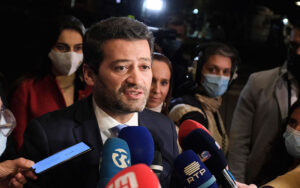 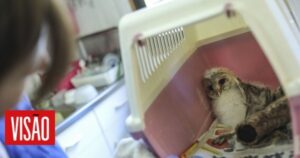 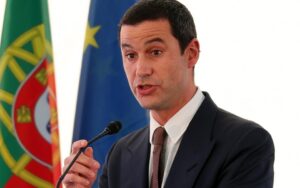 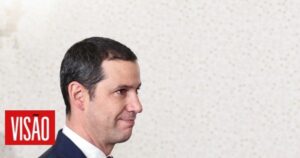 Government is available to negotiate with CP workers