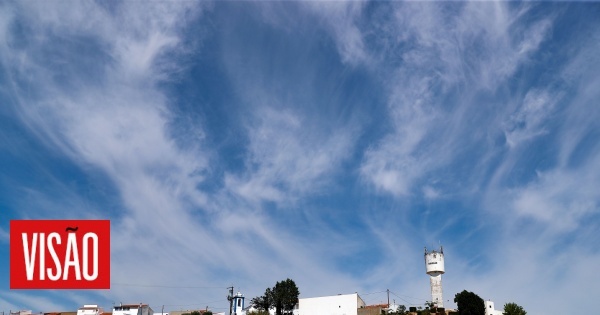 During the official opening session of a Spanish-Portuguese congress in Cáceres, Extremadura region (Spain), Rui Garrido alluded to the drought and called it “manifestly insufficient [o] package of aid per animal” prepared by the Portuguese State.

And, in addition, this support "is too late, since we are at the end of 2022 and farmers have still not had access to this announced aid", he criticized, without directly quoting the Ministry of Agriculture. , under the supervision of Maria do Céu Antunes. .

In his speech at the official opening of the 3rd Luso-Spanish Congress of Extensive Livestock and Rural Development, which is held every two years and whose theme for this edition is "Guaranteed sustainability", Rui Garrido recalled that the he event, which takes place today and Friday, takes place in a difficult international context.

"In the midst of war in Europe, after a pandemic and even with the drought very present in large areas of the south of the Iberian Peninsula", which "continue to cause major bottlenecks to the development of agriculture and livestock, due to the sudden increases in the factors of production”, he underlined.

For the president of ACOS, based in Béja, “it is fundamental and urgent that national and community policies reflect the defense of the rural world”.

For this, "it is essential to dismantle taboos, misunderstandings, misinformation, lobbies", especially because extensive livestock farming, in which cattle graze on properties populated by cork oaks (oaks and cork oaks) , a complex agrosilvopastoral ecosystem, "is one of the oldest practices in agrarian areas of humanity", he pointed out.

“It is one of the most relevant examples of animal welfare, along with the grazing of animals in the open air” and “contributes to the mitigation of climate change, as it is a fundamental contributor to carbon sequestration of the soil and, therefore, for biodiversity", he underlined.

Rui Garrido also stated that, "through its upstream and downstream activities, it plays a fundamental role in the fight against depopulation and desertification".

In view of climate change and recurring droughts, the Portuguese leader considered that the construction of "a hydrological system on an Iberian scale" was "vital".

In the same opening session, Ángel Villafranca Lara, President of Agri-Food Cooperatives of Spain, also alluded to the "disparagement" with which extensive livestock farming is treated by sectors of society and politics, when after all it focuses on 'sustainability'.

“There's a buzzword that almost all of us use: sustainability. From automobiles to companies that have nothing to do with the environment, they say they are sustainable. Well, there is sustainability in the territory” with extensive farming, he said.

"But you have to start with the people" and "you have to make sustainability profitable", because it "cannot be an abstract entity" to "visit punctually at the weekend", argued the Spanish official.

The Cáceres Congress, which has about 450 Spanish participants and about 150 Portuguese participants, is co-organized by ACOS, the Union of Alentejo Health Groups, Agrifood Cooperatives of Spain and the Federation livestock health advocacy groups (FADSG). 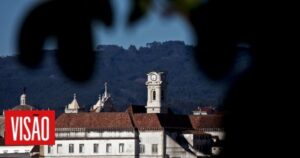 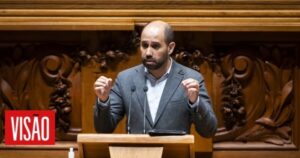 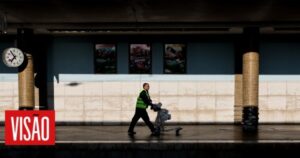 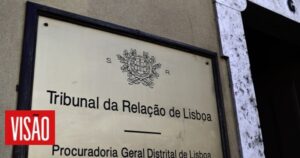 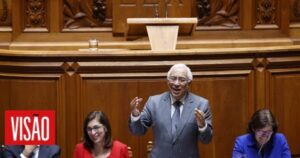 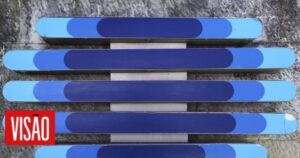