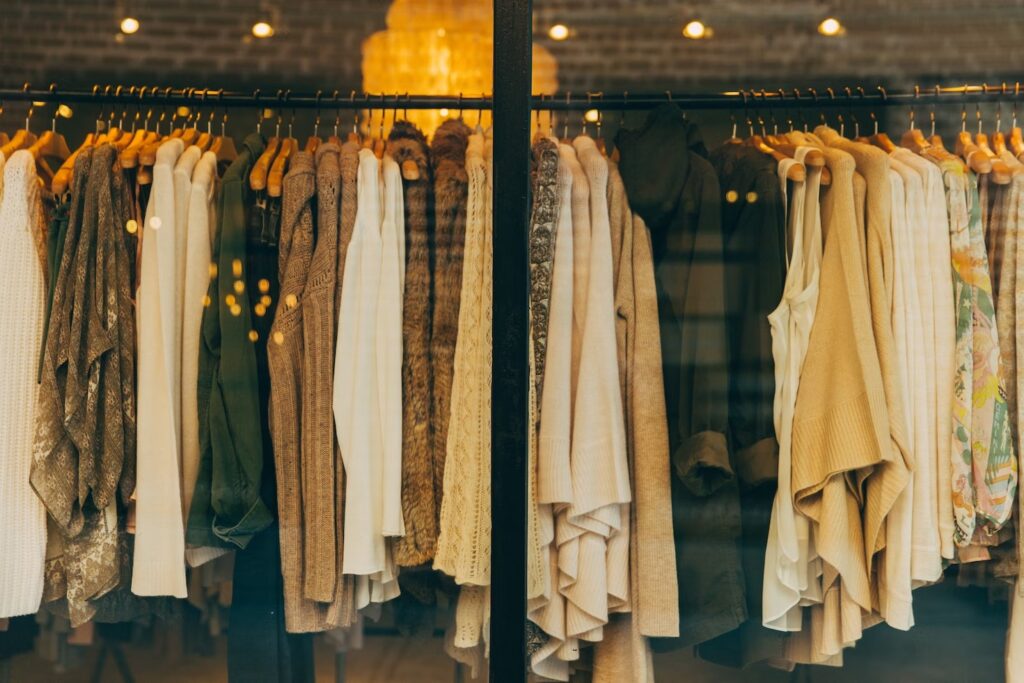 Why is the fashion and clothing sector one of the fastest growing in Portugal in recent times?

On March 19, 2022, the exhibition “Portugal Pop – A Moda em Português 1970-2020” began in Matosinhos, a coastal town near Porto. For six months, the purpose of this event is to tell the evolution of clothing fashion in Portugal over the past fifty years. An initiative that wants to show how the country has evolved during this period.

It must be said that between 1970 and 2020, Portugal went through some major political upheavals: the fall of the dictatorship in 1974, entry into the European Union in 1986 and economic growth after the opening of the country. This latest development is not unrelated to the renewed interest in fashion and clothing in Portugal observed in recent years.

A better standard of living

Indeed, the Portuguese economic model has evolved and today, citizens see their living conditions improve on a daily basis thanks to better purchasing power. Changes in society are noticeable and cause new ways of consuming. Clothing then becomes a much more important concern, especially as the choices multiply for consumers: convinced of the possibility of settling down thanks to the general rise in the standard of living, ready-to-wear brands arrive massively in Portugal.

Thus, men follow the same fashions or trends, whether they live in Lisbon, Porto or in a country village. They appreciate new collections and do not hesitate to turn to well-known brands when they are looking for a pants, such as GAP, a specialist in men's clothing. Chinos, cargo pants, jogging… The Portuguese like to follow trends and are generally very concerned about their look to appear well dressed and elegant.

Belonging to a society where people like to please, the Portuguese want to cultivate a sexy image. All the more so when it comes to exporting this image or using it as a showcase when foreigners visit Portugal. Since the 2010s, Portugal has been attracting many tourists and remote workers. Lisbon, for example, is regularly cited in the top European destinations to visit for a long weekend or to settle down as a digital nomad. This internationalization also helps the development of the clothing sector: influenced by all European fashions, the Portuguese want to follow the movement and stay connected.

Fashion and design in full swing in Portugal

Moreover, there are more and more designers in Portugal: Porto, for example, is becoming a stronghold of fashion design and is home to some of the most renowned fashion schools in Europe. The headliner has long remained Fatima Lopes, a model and stylist from the island of Madeira. Known to the general public for having created the most expensive bikini in the world (around one million euros) in gold and diamonds in the 2000s, she has since trained new generations of designers.

Also, it is interesting to underline that for some years now, Portugal has asserted itself as a stronghold of textile manufacturing in Europe. Praising its made in Portugal, the country wants to promote ethical and European consumption of clothing. A way to promote, here again, the clothing industry and place it at the heart of concerns. 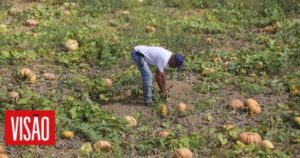 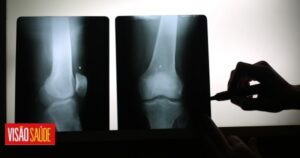 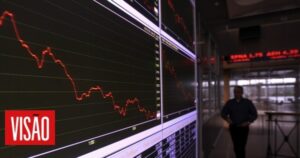 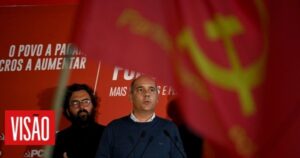 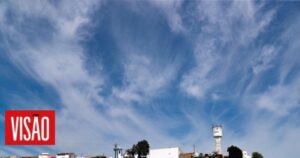 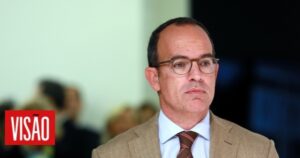