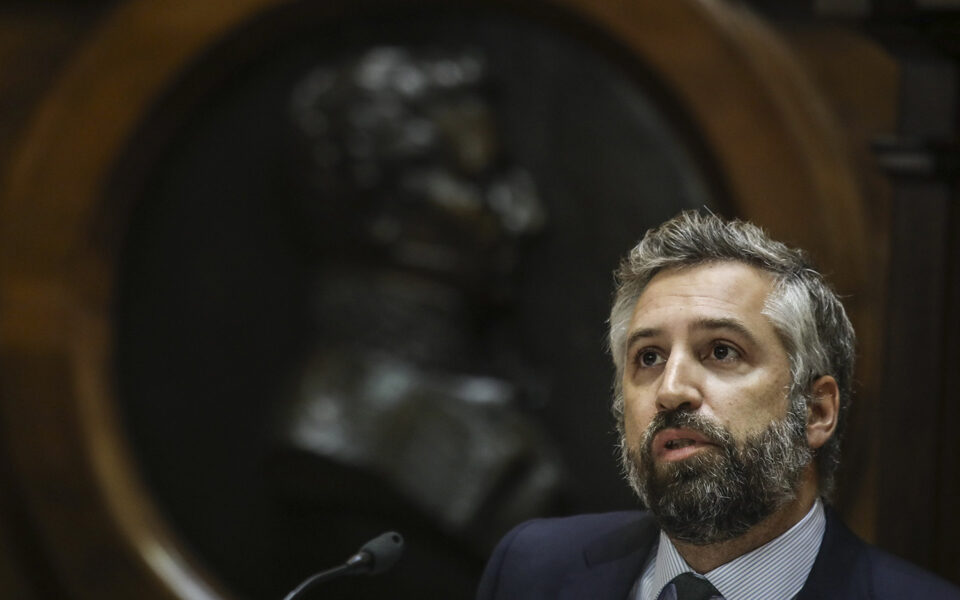 "After decades of disinvestment in the railway, the closure of lines and the priority for the highway and individual transport, I cannot use another word to describe what we are doing: revolution", declared Pedro Nuno Santos.

The Minister, who was present in the morning at the Campanhã railway terminal, in Porto, for the presentation of the high-speed project to link Lisbon to Porto and Porto to Vigo (Spain), said that today "a step furthermore is crossed. "in the revolution" carried out on the Portuguese railway.

Emphasizing that the bet on the railway collects a consensus in society, especially on the need for greater investment "which rarely happens in Portugal", Pedro Nuno Santos stressed that the country "cannot waste this opportunity ".

"We can no longer postpone, nor hesitate any longer, we must end the stop-start that characterizes so much political decision-making in Portugal," he said.

As for the high-speed project, the minister believes that it will change the “face” of the country “permanently” and that Portugal “needs this transformation”.

"We have to let go of this instinct that is ours to think that the goals are always too ambitious for our people", he reinforced, saying that having the country "connected" with fast, comfortable and punctual trains is " reachable”.

In addition to the speed, comfort and punctuality of the trains, Pedro Nuno Santos stressed that it is also within the reach of the country to "make trains".

"We have people who show us on a daily basis that none of this is beyond our reach", he assured, guaranteeing that the railway is not an "empty priority", but a "bet with concrete results, strategy and ambition".

“It is an instrument for the development of the country and no one is stopping the train anymore,” he added.

The new Porto-Lisbon high-speed line, which aims to connect the country's two main cities in just 1h15 in direct service, will have no stops and will be built in three phases.

“This line will be fully integrated with the rest of the national rail network. The cities [do Porto e de Lisboa] will be served in the central stations,” said Carlos Fernandes, from the board of directors of Infraestruturas de Portugal (IP), adding that the new high-speed line will be two-track and will connect Porto and Lisbon in one hour and 15 minutes. .

The construction is divided into three phases, the first being the section between Porto and Soure, which should be completed by 2028.

In what is, the official said, the “most congested section of the Northern Line”, the estimated journey time will be one hour and 59 minutes.

The second section, between Soure and Carregado, which should be completed by 2030, is expected to reduce travel time to one hour and 19 minutes.

The third phase, between Carregado and Lisbon, "will be built later", specified Carlos Fernandes, and will allow the whole of the connection to reach a final duration of one hour and 15 minutes. 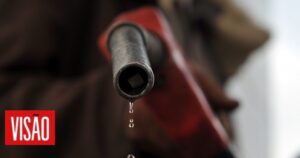 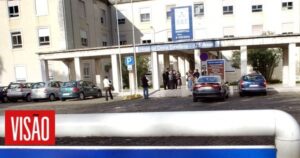 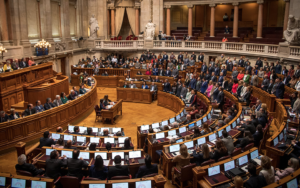 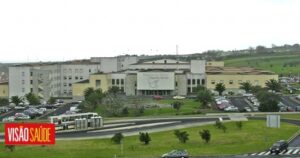 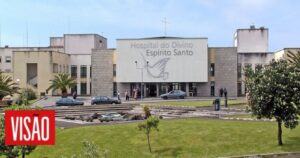 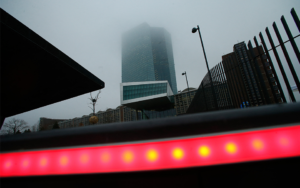