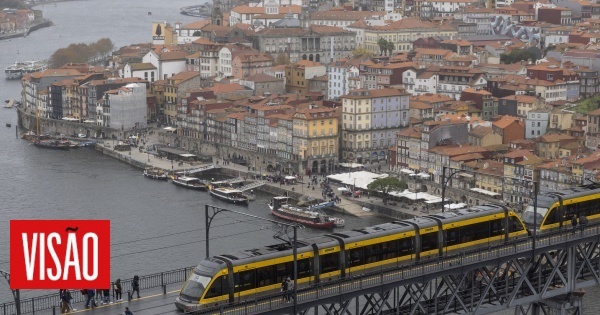 An official company source told Lusa that as of the end of November, 59,4 million passengers had been carried this year, a number that adds to the 893,1 million carried during the full years of operation since. 2003, reaching 952,5 million.

In an interview with Lusa regarding Metro's 20 years of commercial operation, the company's president, Tiago Braga, had indicated 60 million as a target for this year, a figure that should be exceeded.

However, the total number of trips could have been higher if all the planned lines had been built, such as Trofa or, in Porto, Boavista or Campo Alegre.

Manuel Paulo Teixeira, an architect who worked in Metro's project office and is currently general manager of Transportes Intermodais do Porto (TIP), recalled that the Boavista line had "an execution project that has been done, has been revised , was ready to be launched and was in the memorandum with the government”.

The Metro employee at the time recalled that "it was a low investment which was estimated at the time at around 100 million euros", even below this value.

"Some people will say that it was a good decision at the time to question the quality of this line and to think of replacing it with another in Campo Alegre", which was also never built, he said. he declared to Lusa.

For Manuel Paulo Teixeira, "both were in demand" and "justified from an urban point of view", living "in an area of ​​the city that urgently needs to have a public transport network on its own site, which has never been built until today”.

The same happened with the extension of the Green Line to Trofa, a municipality that never got to see the metro after the train line was closed, a promise that was not kept.

On February 23, the "Metro in Trofa" movement demanded that the government respect the memorandum of understanding on the development of the network, while 20 years of waiting for the arrival of the metro have been accomplished, the population of Muro marking the date in a ceremony next to the old disused train station.

The spokesperson for the movement and also president of the parish council of Muro, José Fernando Martins, explained to Lusa that in addition to the population "in loss of mobility", there was "an expectation of investment in the real estate sector and “families who even bought a house, but then gave up”, generating vacant buildings.

In Lusa, the president of Metro spoke of the "replacement of the service" in a "hybrid model, with an extension of the rail channel to Muro / Serra station and then on the BRT [metrobus] to Trofa". 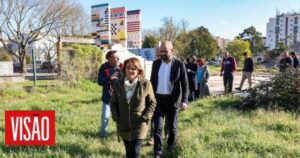 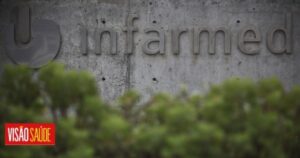 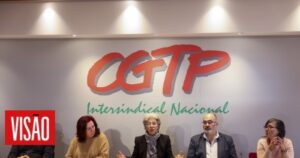 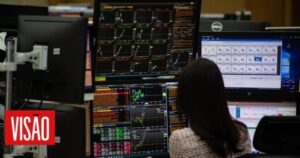 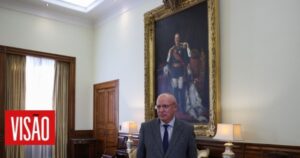 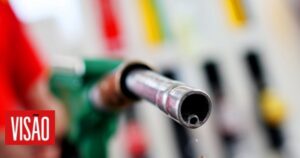