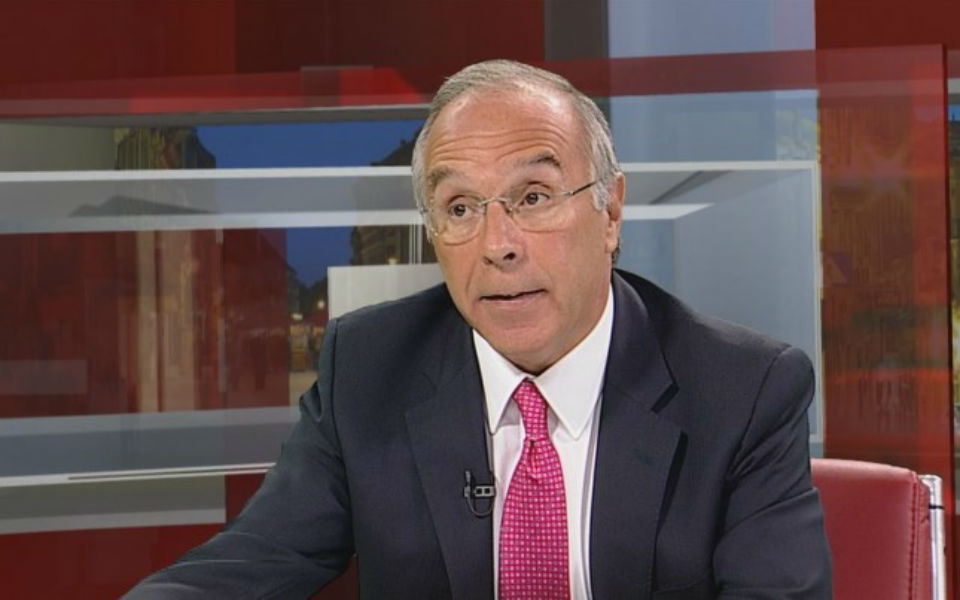 Former minister Luís Marques Mendes predicts that Portugal's deficit will be between 1,2% and 1,4% at the end of the year, below the government's forecast, and that the reduction in debt as a percentage of the gross domestic product (GDP) national is higher than expected by the executive of António Costa.

“I would say that at the end of this year we will have a significantly lower deficit than the government expected. [1,9%], between 1,2% and 1,4%. I think it is good, at a time when there is great turbulence in the markets and in the international situation. A small deficit gives us credibility and security. It's good for the country and for the Portuguese,” said the CIS commentator.

In the usual comment space on Sunday, the lawyer said that “we will also have a reduction in debt as a percentage of GDP, perhaps more than the government expected and probably less than 120% of national wealth. and getting close enough to Spain and numbers”. we had before the pandemic”. " It's good. One of Portugal's biggest problems is excessive debt. We clearly have to move away from countries like Italy,” he explained.

Faced with the fact that the State's tax revenue had increased by 29,7% until June to 22.980,2 million euros, Luís Marques Mendes admitted that "we are doing very well" in terms of collecting taxes. “We are not charging much more than what was expected. We are charging a lot more revenue than expected,” he said.

The statement by Luís Marques Mendes is due to the 29,9% increase in VAT revenue, due to inflation, while in the State Budget for 2022 (OE2022) the percentage increase does not was only 10,7% for the year, as well as IRS revenue, with a difference of 4,7% (forecast in OE2022) to 12,3% (increase recorded in the first half), following to "economic growth and increased employment".

“The government forecast global tax revenue growth of 6,7% this year. Right now we have almost 30% growth, 29,7% in concrete. Of course, it is natural that there are changes and slowdowns, because we are still in the middle of the year,” he acknowledged.