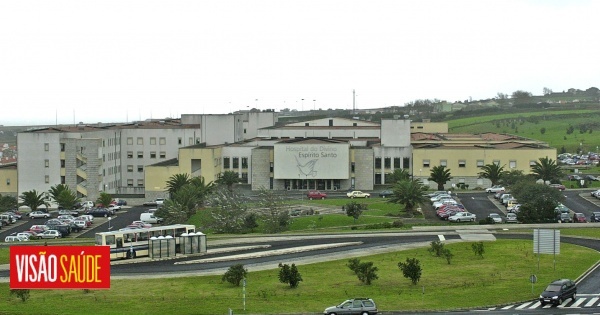 “Clinical management and the board of directors specify that patient safety is guaranteed, with this emergency scale presented, with two surgeons on call. As has always been practiced in this hospital,” reads a clarification sent by the largest health unit in the Azores, in response to questions from the Lusa agency.

According to the administration of the Hospital do Divino Espírito Santo (HDES), the emergency scale presented is a "situation that has occurred several times over the weekend, in which a surgeon is in the physical presence and a another in prevention”.

In the note, the clinical management and the board of directors also reaffirm that the scales "are guaranteed until December 7", adding that this was the information "transmitted to the president of the regional government of the Azores".

The Board of Directors also mentions having been surprised by "a press conference (an umpteenth) of the Order of Physicians" in the Azores, deploring the situation, which "can contribute to sounding the social alarm in the population", after have already been launched a "dialogue trip" initiated by the President of the Government of the Azores, José Manuel Bolieiro, with representatives of the doctors' union.

The administration also stresses that the “negotiation protocol” which runs between the regional government and the medical unions has been respected, “in the establishment of bridges that can contribute to the resolution of this conflict”.

The clinical management and the board of directors of the HDES also indicate that they remain "fully available and open to dialogue" with all the department directors and "committed to overcoming" the situation, which "unfortunately, is also occurring in other hospitals around the world. . country ".

“We are in solidarity with the demands for better conditions for all those who participate in the SRS [Serviço Regional de Saúde], but aware that we exist for the Azorean citizen. And to better serve those in need, who are the sick,” they write.

As for the statements of the director of the HDES general surgery service, Maria Inês Leite, who resigned on Thursday, the board of directors of the Ponta Delgada hospital specifies that the clinical director has met with the manager "countless times" and "has always shown the greatest openness to collaboration".

Also today, 21 of the 25 directors of the departments of the Ponta Delgada hospital have resigned, according to the doctor Emanuel Dias told Lusa, believing that the president of the regional government was "deceived" by the administration on the scales .

According to Emanuel Dias, spokesman for the directors of clinical services who resigned, the duty roster of the Hospital do Divino Espírito Santo (HDES) "is not filled and the current board of directors fills it, which does not 'has not reached'.

Emanuel Dias declared that "what the President of the Government of the Azores said was false", considering that "he was deceived by the Board of Directors, because the scale is not complete".

On Thursday, the head of the Order of Physicians of the Azores, Margarida Moura, denounced the lack of conditions for the care of patients at the Ponta Delgada hospital, particularly in general surgery, whose department director resigned.

Doctors from the three public hospitals in the region (Ponta Delgada, Angra do Heroísmo and Horta) have expressed, in a petition addressed to the president of the regional government, José Manuel Bolieiro, to the vice-president of the executive, Artur Lima, and to the regional secretary of Health and Sports, Clélio Meneses, his unavailability to work overtime beyond the legal limit of 150 hours, which could jeopardize the emergency department as early as December.

These are the statements of the Vice President of the Government of the Azores, who has already declared that he had "no intention of offending the doctors" when he mentioned overtime, after being criticized by the PAN , BE and the PS in the regional parliament elections.

On Wednesday, the President of the Government of the Azores (PSD/CDS-PP/PPM) confirmed the resignation of the 10 heads of the emergency department of the Ponta Delgada hospital, but guaranteed that "the emergency schedules of the three hospitals" are guaranteed next week. 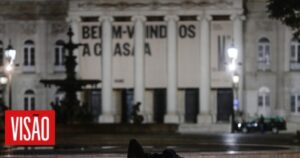 Support plan for the homeless against the cold activated at 18 p.m. Tuesday in Lisbon 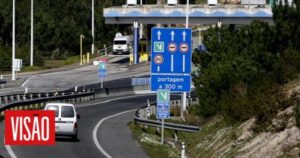 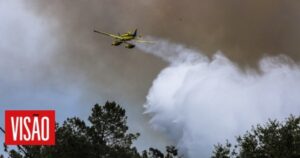 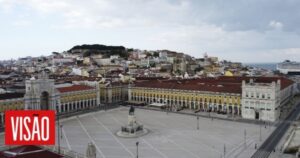 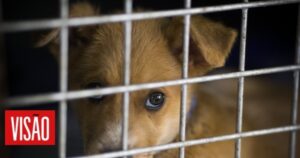 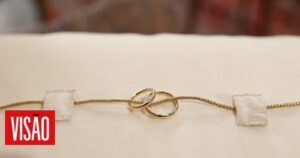 Coimbra will resume the weddings of Queen Santa Isabel