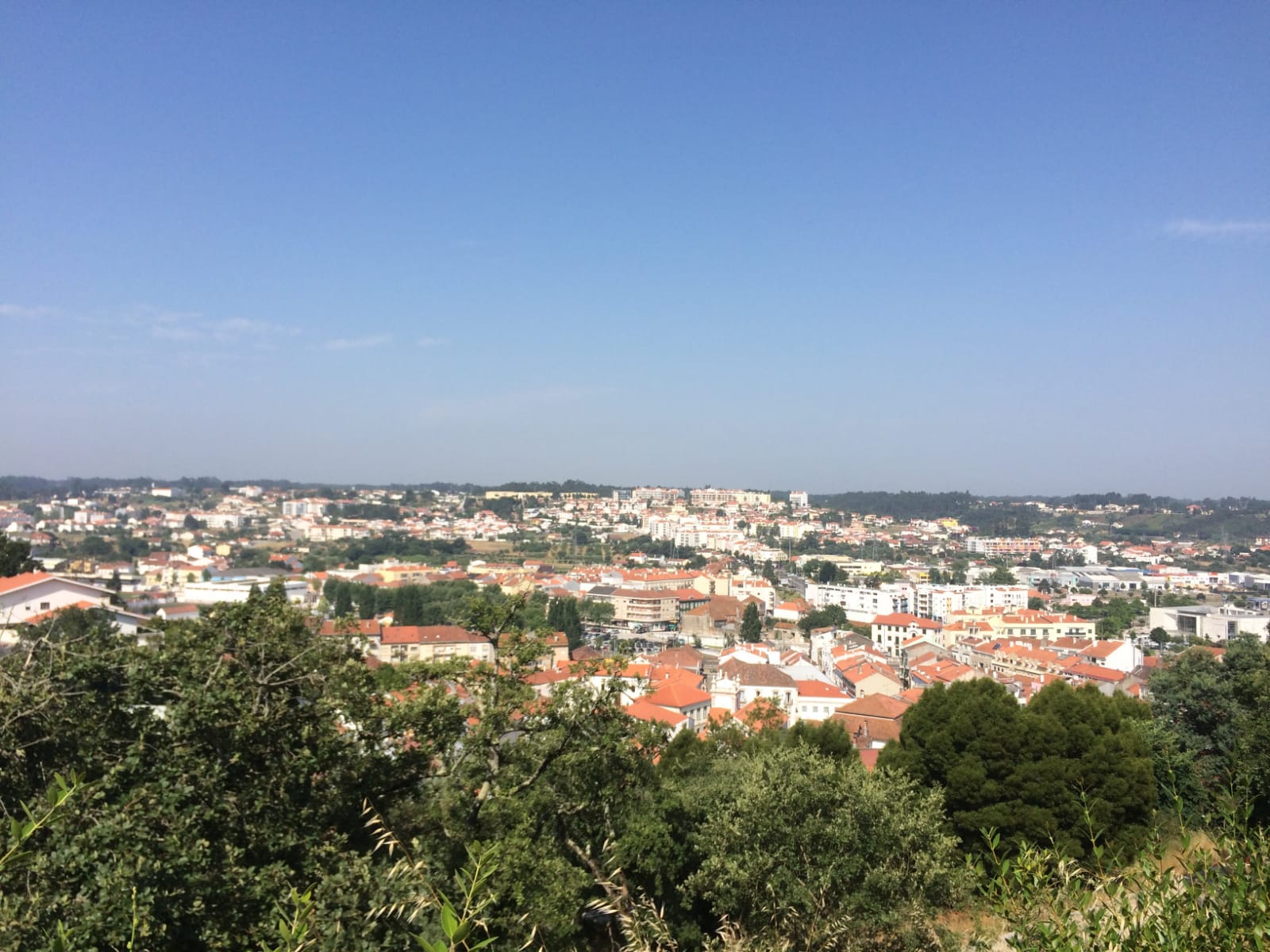 Ansião is a Portuguese village in the very small district of Leiria. Occupied since prehistoric times, present commemorative and heritage documents from Roman and Arab times. It therefore preserves a large part of the Portuguese tradition.

During the year there are many festivals, fairs and pilgrimages. You will be enchanted by the dances and the typical food of the region.

One of the best times to visit is June. It is the month in which the feast of Santo Antonio is celebrated. You can pray, dance, sing, eat, drink, and even win gifts in games.

You will live a unique experience, especially because it is a particularity of the inhabitants of this region and not a tourist event.

Nearby there is a Portuguese parish in Ansião County, called Chão de Couce.

In this parish, the first written reference concerns Quinta de Cima. This is where the palace which belonged to the kings of Portugal is located and which still testifies to its nobility.

In these places you can visit the Monumental Complex of Santiago da Guarda, located in the former Palace of the Counts of Castelo Melhor. The Matriz Church, the pastoral center of the southern region of the Diocese of Coimbra, the XNUMXth century pillory staircase, or cross the Nabão river crossing the Ponte da Cal.

Take the opportunity to also go to a beautiful neighboring village called Figueiró dos Vinhos! You can not miss it ! For more information, see: The village of Figueiró dos Vinhos: a guide to visit the new gateway in central Portugal.