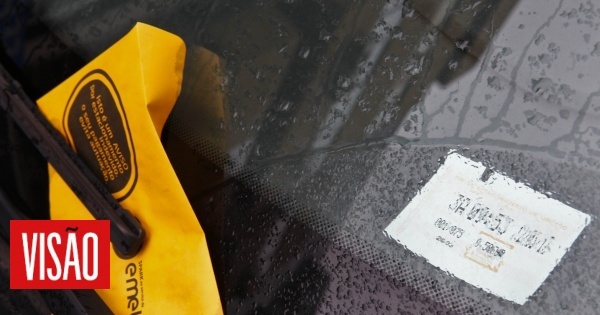 In a statement, the Union of Commercial, Office and Service Workers of Portugal (CESP) indicates that workers will picket at 07:00 a.m. in Rua Sanches Coelho Park and at 07:45 a.m. in Marquês de Pombal Park, taking concentrating at 9:30 a.m. am in this area of ​​Lisbon.

Speaking to the agency, Orlando Gonçalves, of the CESP, justified this stoppage by the fact that there was no response from the Lisbon Chamber and the EMEL administration to meet and discuss a new proposal for salary increases.

According to the trade unionist, the management of EMEL has managed to reach an agreement with the Union of Service Sector Workers (SITESE) for a salary increase of 25 euros, a value rejected by the CESP, which wants an increase of 90 euros.

In a written response sent to Lusa, an EMEL source assured that the company "has made an effort to meet the demands of the unions representing the workers" and referred to the agreement reached with SITESE, which led to an increase of 25 euros for all workers and "to 5% of the shift work allowance for workers who work 24 hours".

The note also mentions that EMEL's activity "has been affected over the past two years, with significant losses resulting from the cessation of activity", a situation which "forced the transfer of funds from the municipality" to the company.

"Despite the difficult economic times, EMEL has responded to the wishes of the company's approximately 700 employees", underlines the note from the Lisbon Chamber.