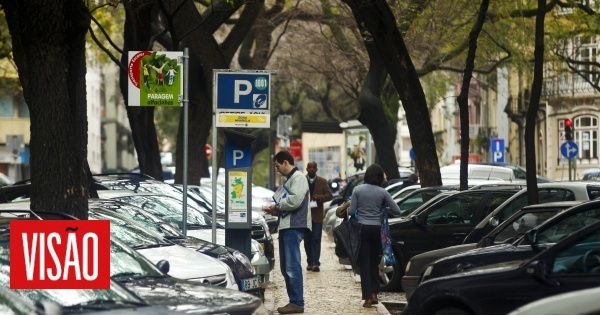 Workers of the Lisbon Municipal Mobility and Parking Company (EMEL) will carry out a 24-hour strike on Thursday to demand the resumption of negotiations on wage increases, a union source told the Lusa agency today.

"Given the lack of response to the scheduling of a meeting by the EMEL Board of Directors and the Lisbon City Hall, to meet, present and discuss a serious proposal for salary increases, the workers 'had no choice but to plan a new strike,' explained Lusa Orlando Gonçalves, of the Union of Commercial, Office and Service Workers of Portugal (CESP).

The trade unionist recalled that 15 days ago, the workers met in plenary session in front of the town hall of Lisbon and that they transmitted to the mayor, Carlos Moedas (PSD), their demands and their intention to resume negotiations.

“At the time, President Carlos Moedas said he was unaware of what was happening. We thought it was strange, but we have already sent all the documentation and after 15 days there is still no response,” he pointed out.

According to Orlando Gonçalves, the management of EMEL has managed to reach an agreement with the Union of Service Sector Workers (SITESE) for a salary increase of 25 euros, a value rejected by the CESP, which wants an increase of 90 euros.

In a written response sent to Lusa, an EMEL source assured that the company "has made an effort to meet the demands of the unions representing the workers" and referred to the agreement reached with SITESE, which led to an increase of 25 euros for all workers and "to 5% of the shift work allowance for workers who work 24 hours".

The note also mentions that EMEL's activity "has been affected over the past two years, with significant losses resulting from the cessation of activity", a situation which "forced the transfer of funds from the municipality" to the company.

"Despite the difficult economic times, EMEL has responded to the wishes of the company's approximately 700 employees", underlines the note from the Lisbon Chamber.