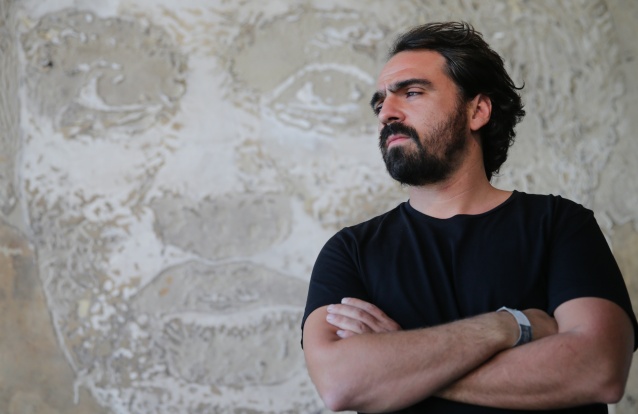 The projects of writer Luísa Costa Gomes, artist Alexandre Farto (Vhils) and director Luís Filipe Rocha are among the ten winners of the competition promoted by the Netflix platform with the ICA, the institute announced today.

The ten winning projects of the support for writing arguments for authors in Portugal, promoted by the Netflix platform with the Instituto do Cinema e do Audiovisual (ICA) were announced today on the official website of this institution , under the supervision of the Ministry of Culture.

In addition to these three, they are supported by six thousand euros (“Cleptocracia” (fiction), by João Brandão, and “This is not a kanga” (documentary), by João Nuno Pinto, Fernanda Polacow and Bruno Morais Cabral).

According to information published by the ICA in June, 1 projects were admitted to this competition, identified at the time with only the title - there were 198 untitled - without identification of the respective author.

The partnership between the ICA and Netflix, announced last April, supports to the tune of 155 thousand euros "the ten best projects" of fiction or documentary series, presented by "screenwriters and authors residing in Portugal".

This financial support was announced at a time when the audiovisual sector was also practically paralyzed due to the covid-19 pandemic, with the postponement or cancellation of filming, which is slowly resuming.