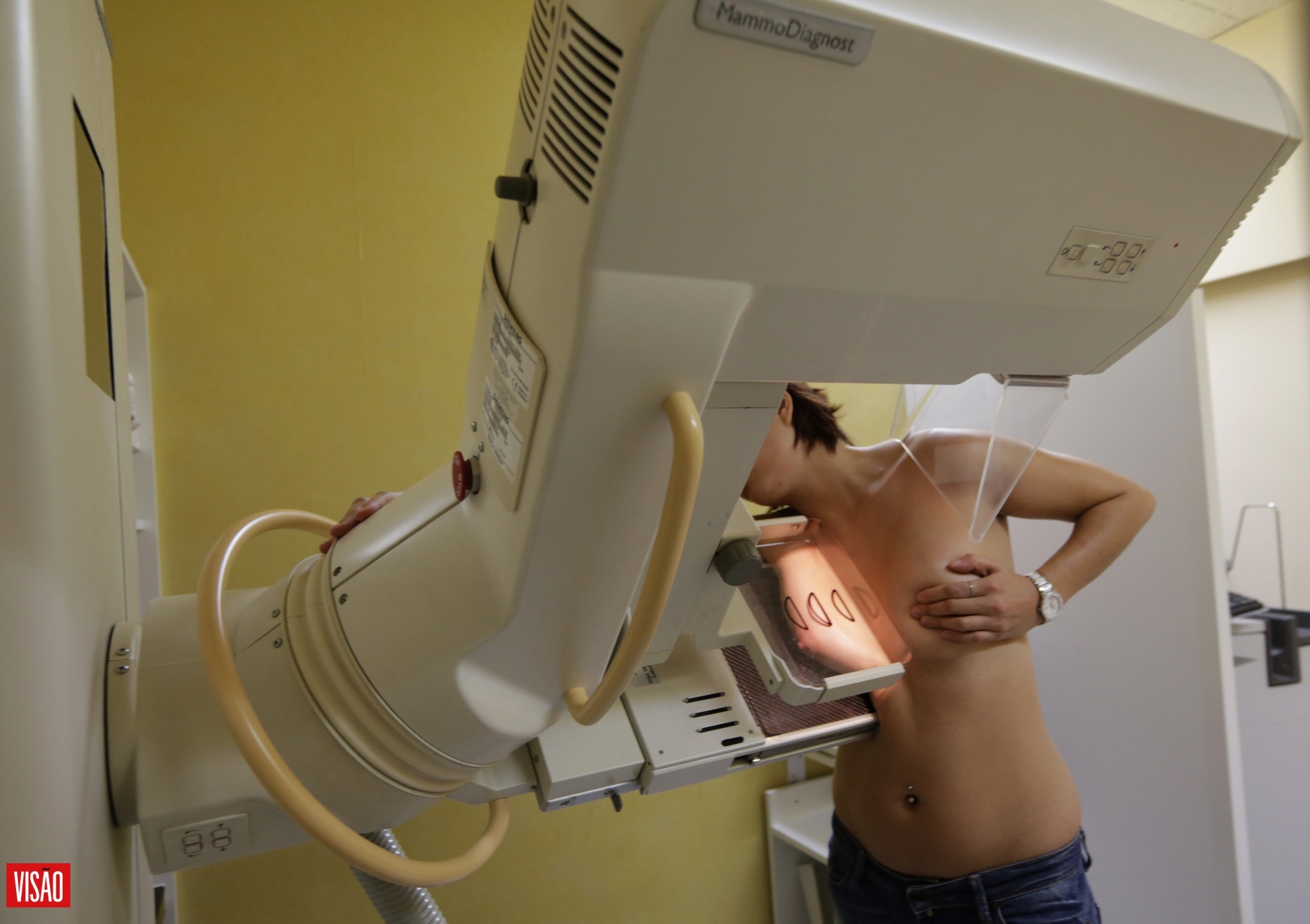 The response of the National Health Service (SNS) in the field of oncological surgery is moving further and further away from that established by the Health 2020 Objectives – Government program with priorities for the sector, which provided that the Maximum Response Time Guaranteed (TMRG) for who find out they have cancer and expect surgery would be reduced to less than 10%.

The reason is not so much related to the pandemic, in particular because cancer services have, since March 2020, soon been classified as Covid-19 non-service areas. In addition, the data held by the Government and the General Directorate of Health (DGS) is not sufficient to speak of the true impact of the coronavirus.

The auditors admit that “surgical production increased during the 2017-2019 triennium (4,8%), but the approximately 141 surgical interventions carried out during this period did not meet the respective demand of approximately 000 158 new user registrations for surgery, which increased by 000% over the period”.

In addition, the difference between those who registered and those who managed to get to an operating room ended up increasing the surgical oncology (LIC) registration list. At the end of 2019, "5.900 users were registered, which is equivalent to an increase, compared to the end of 2017, of 1.299 users (28,2% more) who were waiting", reads the 149-page report, which will see the light of day this Thursday and whose conclusions were transmitted by the three judges who signed it to the Public Ministry, which works with the TdC.

These delays could even be mitigated by transferring patients to other SNS units with faster response or to the private sector – which performed only 1168 of 187 surgeries during the period analyzed. But the cancellation rate from 988 to 2017 was 2020%. In other words, only 96% of patients agreed to go to a hospital other than that of their origin. Several reasons have been identified: from the patient's simple refusal to the patient's death in the meantime, to administrative errors.

Judge rapporteur Luís Cracel Viana points out that, although the audit used “indicators to measure access to cancer care in the SNS”, some of the information in this area needs to be improved. Starting with the fact that there are no response times “defined for particular oncological pathologies or groups of pathologies”.

"The Ministry of Health still does not have information systems that provide, with precision and timeliness, transversal and global information on the journey of users in the SRS, including waiting times". The integrated access management system (SIGA SNS), created in 2017, "is not yet fully developed and implemented".

In addition to a series of lack of information, "the respective regulation still has to be approved, to be executed by order of the member of the government responsible for the field of health, failing to meet the deadlines set, which have varied between 90 and 180 days, for each of them “components” of this system – like the reference for the first hospital consultation, for surgeries.

Faced with this scenario, the audit indicates that “because of the limitations of the information systems used, several indicators relating to access to cancer care remain to be determined and monitored”.

It is not necessary to have the idea that the report only criticizes the Ministry of Health for these failures. Critics also extend to the lack of " half-yearly reports, under the responsibility of the ARS, as part of regional monitoring", which "have not been drawn up". Or for " DGS reports, concerning the evaluation and monitoring of screening programs, started in 2015, and which should have an annual periodicity”. These " were published with an increasing lag in relation to the year to which they referHe concluded.

The money for the screenings arrived late

While several shortcomings have been detected in access to surgery and in the course of the cancer patient within the SNS, a priori problems have also been identified: "in population screenings for cancer, the objectives of geographical coverage and population set for 2020 have not been achieved. , noting this year a break in the execution of screening programs”.

The Lisbon and Tagus Valley region had the worst screening indicators for breast, uterine and uterine cancer. "The low geographical coverage of the ARS of Lisbon and Tagus Valley (LVT), compared to the other ARS, in terms of breast and cervical cancer screening, is the cause of non-compliance of the global geographic coverage target set for 2020".

According to the TdC, the year 2020 "was marked by the suspension of screening activity, with particular incidence in the months of March, April and May, due to the epidemiological situation caused by COVID-19, with sharp reductions in activity, compared to previous years”. Indeed, the example of breast cancer screening is given, where the number of women invited "was 46% lower", "the number of women screened actually decreased by 49%" and the "number of positive cases referred was 38%”. lower than in previous years.

Was it the fault of the pandemic? The Court of Auditors reports another reality: the lack of funding for these programs. "The financial sustainability of cancer screening programs has been pointed out, in the monitoring reports published by the DGS, since 2016, as a condition for their effective implementation and extension, the creation of a specific funding line being indicated as a possible solution”, we underline, attacking the root of the problem. "Four of the five ARS revealed that there are constraints in the hospital's ability to respond to the needs identified by the screening programs"; i.e. the lack of money.

The screening program "was created to last two years, until December 31, 2018, with an overall budget allocation of 35 million euros and a maximum funding rate for each project of 85%, in the form of a non-refundable grant. ". “Payments would be made by the ACSS [administrações centrais do sistema de saúde] in three installments, the payment of the second and third installments being subject to the presentation of supporting documents for expenditure and payment of the expenditure of the previous installment”.

However, "this schedule was not respected, since the transfers of the sums allocated to the entities only began in 2018, through a specific financing line introduced in the program contracts with the hospitals of the SNS and, in 2021, some ARS had still not received a value”.

2020 – a difficult year to review for the court

One of the latest conclusions of the TdC is that such "limitations of the data available in the system" ended up not allowing "to conclude objectively on the impact of the pandemic on access to the first hospital appointment in the field of oncology.

"The fact remains that the analysis of partial data on the activity of IPOs, although not extrapolated to the universe, shows a decrease in new consultation requests, a decrease in activity and an increase in average waiting times. expectation, between 2019 and 2020,” the document states.

In addition, the pandemic "has had the main impact, in the field of cancer surgery, of the drop in the identification of surgical needs, with new registrations down 4,3% in 2020, compared to the previous year. ".

For all this, during the period of contesting the findings, the government claimed that in 2021, part of the problems identified by the audit had already started to reverse, attributing part of them to the pandemic – giving as an example the increase in projections compared to 2019.

With regard to information systems, Tutela assures that while some data processing mechanisms are already being concluded, others will emerge based on the directives that will have already been given both to the DGS and at the central administration of the health system.