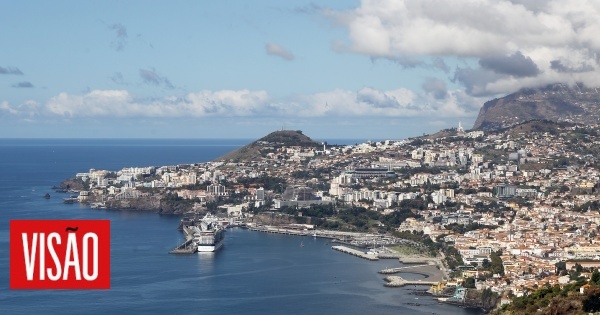 Overnight stays in Madeira fall by 75,1% in March

Overnight stays in tourist accommodation establishments in the Autonomous Region of Madeira (RAM) recorded a drop of 75,1% in March compared to the same month of 2020, the Regional Directorate of Statistics (DREM) reports today.

He mentions that total revenue and room revenue “fell a little more than overnight stays (-81,4% and -82,9%, respectively). In the country, overnight stays fell by 66,5% while total revenues and rooms observed, in the same order, negative variations of 73,5% and 71,4% ”.

From January to March 2021, overnight stays in total tourist accommodation in Madeira decreased by 82,0% compared to the same time of year, around 260,6 thousand, while total income and income of the room fell by 84,3% and 85,2% respectively.

In March, underlines the DREM, "there were quite significant drops in overnight stays on the main issuing markets", namely that the British market was the one which recorded the most pronounced decrease with 93,1% of overnight stays, followed by German with 86,8% and French with 72,3%.

The national market recorded a "much smaller" decline of 9,1%.

In cumulative terms (January to March 2021), the UK market, as in the previous month, continues to record the largest decrease with -93,9% of overnight stays, followed by the French and German market, with decreases of 81,3 , 79,5% and 52,6%, respectively. The Portuguese market showed the least pronounced decrease for the same period, of -XNUMX%, compared to the same period of the previous year.

The value of the average stay in March decreased compared to the same month last year (4,91 nights), reaching 4,18 nights.

The tourist accommodation bed occupancy rate in March did not exceed 12,4%, 15,5 percentage points lower than that observed the same month last year. In turn, the occupancy rate reached only 14,3%.

The month of March 2021 continued to “record significantly low RevPAR values, which was around 7,80 euros in all tourist accommodation (excluding local accommodation with less than 10 beds), -61,9, 62,8% compared to the same month of the previous year. The hotel sector is down 8,14%, with a RevPAR of XNUMX euros ”. 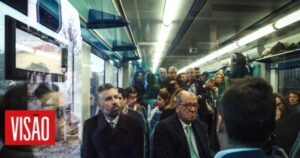 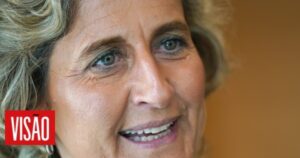 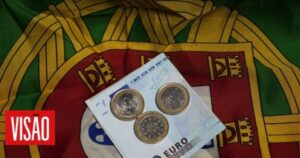 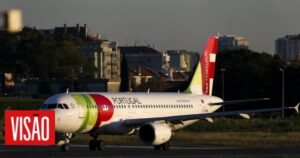 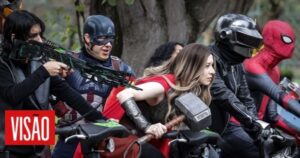 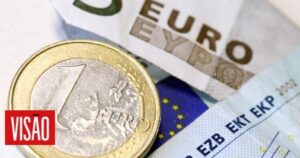