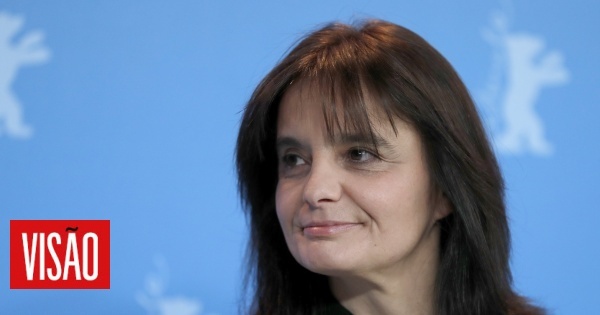 According to the Council of Europe, the Eurimages co-production support programme, worth a total of 6,7 million euros, will include 24 feature film productions, including "Justa", by Teresa Villaverde, and "The Grand Tour" by Miguel Gomes.

“Justa”, which will receive 415 euros from Eurimages, is produced and directed by Teresa Villaverde, in co-production with France, and also benefits from the financial support of the Instituto do Cinema e Audiovisual (ICA) and RTP. The total budget is around one million euros.

"The project began to develop after the terrible fires of 2017 in Portugal, but it is free fiction" about "a small group of survivors, all men, who lost their wives in the fires, and a child. Everyone learns to live in their new conditions, ”explained the director to the Lusa agency.

The cast will include, among others, Serbian actor Miki Manojlovic, French Robinson Stevenin and Portuguese Francisco Nascimento and Filomena Cautela.

Teresa Villaverde also said that the film will be shot in the municipalities of Oleiros, Pampilhosa da Serra and Lousã and that filming will start in January.

"The Grand Tour" is a feature film by Miguel Gomes which will receive 500.000 euros in support from Eurimages and will be shot in 2023 in Portugal and Italy, producer Filipa Reis, from Uma Pedra no Sapato, told Lusa.

The film, which also benefits from the financial support of the ICA, is a co-production with Italy, France and Germany and has a screenplay co-written by Miguel Gomes, Mariana Ricardo, Telmo Churro and Maureen Fazendeiro.

The film will follow "the newlyweds Edward and Molly, in 1918, from Burma to China, on an emotional and physical journey, linking East and West, gender and sex, time and space, reality and fiction, the world and the cinema”. we read in the synopsis broadcast in the publication Cineuropa.

In 2021, during the premiere of "Diários de Ostoga", directed with Maureen Fazendeiro, Miguel Gomes explained to Lusa that "The Grand Tour" would be a studio film, although the fictional narrative takes place in the East.

In the preparation of this film, even before the covid-19 pandemic, Miguel Gomes managed to make an archive of trips to Asia, to retrace the journeys of the characters, sending a large part of the images now to 2023.

Miguel Gomes is still developing the film “Selvajaria”, which adapts the book “Os sertões”, by Euclid da Cunha, which will be shot in Brazil and with a Brazilian cast.

This is the third batch of financial support for film productions announced this year by the Eurimages programme.

In June, during the second evaluation session, with a total budget of 6,5 million euros, it was announced that among the projects to be supported was "Sob a chama da candeia", by André Gil Mata (140 euros).

In the support announced in March, Eurimages revealed that the documentary “Nha Terra Nha Força”, by Paulo Carneiro, would receive 49 euros. 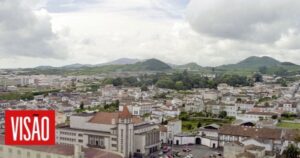 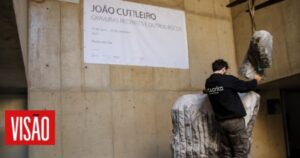 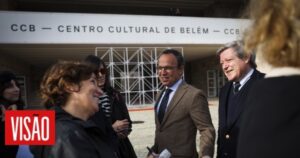 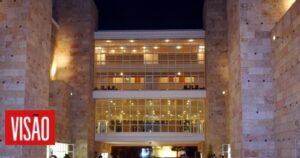 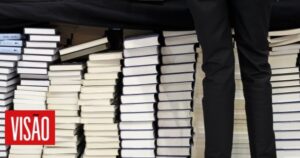 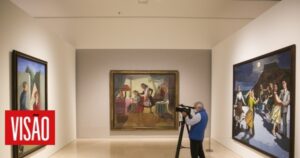