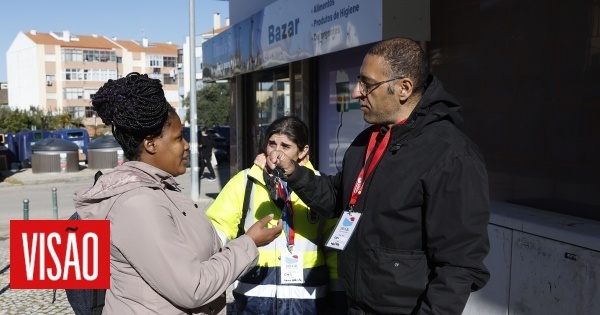 “I was really happy. In everything in life we ​​must have faith and hope,” Ineida Barroso said in statements to the Lusa agency when she saw the new house where she will live with her two daughters, a floor near a school and in the same parish of the Vale de Chicharos neighborhood, known as the neighborhood of Jamaica, in the municipality of Seixal, district of Setúbal.

It was a long overdue change and, according to him, at a time when he really needed it.

A group of 119 residents of the neighborhood (37 families) began to be rehoused today, in a new stage of a process that began in 2018 and should be completed by the end of the year, according to the municipality.

Ineida Barroso, a cleaner working for the Ministry of Finance and a bank in downtown Lisbon, is only thinking about reorganizing in her new home after embarking on the adventure of coming to Portugal a while ago. ten years in search of a better life.

For the immigrant, having lived in the Jamaica neighborhood is not a reason for shame because everywhere, the important thing is that she be herself.

This morning there was a lot of commotion at the entrance to the neighborhood with the moves of several residents who, like Ineida, are now starting a new life in houses acquired by the municipality and made available through an assisted income program .

It is in this scenario that the councilor responsible for housing in the Seixal chamber explained to the Lusa agency the whole process in progress.

Afterwards, in 2017, an exhaustive survey of the number of people living in the neighborhood was carried out, 234 families were identified, out of a total of approximately 750 people, with the right to be included in a resettlement process.

Councilor Bruno Santos explained that, of the 234 families identified, 64 were rehoused at the end of 2018, still within the framework of the Prohabita program in which the financial effort of the municipality was 65% and the rest of the State Secretariat in Lodging.

Already within the framework of the recovery and resilience plan, it has been possible to move to full resettlement, which is being done gradually.

In October, 37 families in the neighborhood were rehoused under this scheme, today 37 others and the remaining 96 should be by the end of the year.

“We understand that creating new neighborhoods does not work. By transferring most of these problems to the same area, we would reproduce, although with better housing conditions, most of the existing difficulties”, explained the city councilor, adding that the option found was to integrate these people in the community like any inhabitant of the commune. county.

The 101 families who already live like this, he stressed, are fully integrated, assuming their responsibilities like any other citizen.

“We ensure that no one is left behind. We all win, while everyone can have the right to a dignified life and decent housing,” he said.

So far, stressed the aedile, it has been possible to find housing that can meet these needs and there is also the concern to follow these people in the post-relocation period, helping to overcome the difficulties of the process of relocation. 'integration.

“We are in a department where integration is in our genesis. First welcoming people from all over the country, then with people coming from all over the world. This diversity is one of the characteristics of our municipality and it makes perfect sense to relocate people naturally to the municipality of Seixal,” he stressed.

In the Jamaica district, which is gradually ceasing to be so, the overwhelming majority of the inhabitants are from São Tomé, Guinea and Angola.

Ineida, who today was the face of change, is one of those examples of diversity who once traveled to Portugal for, as she puts it, “the adventure life”. 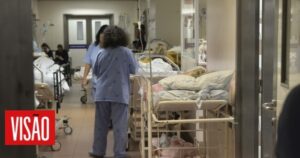 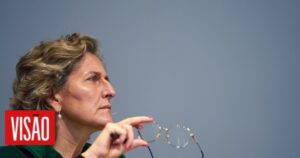 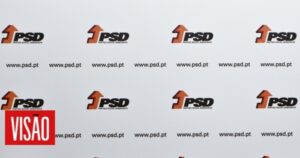 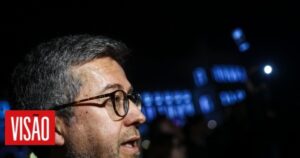 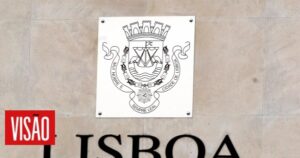 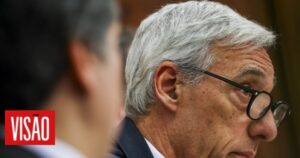