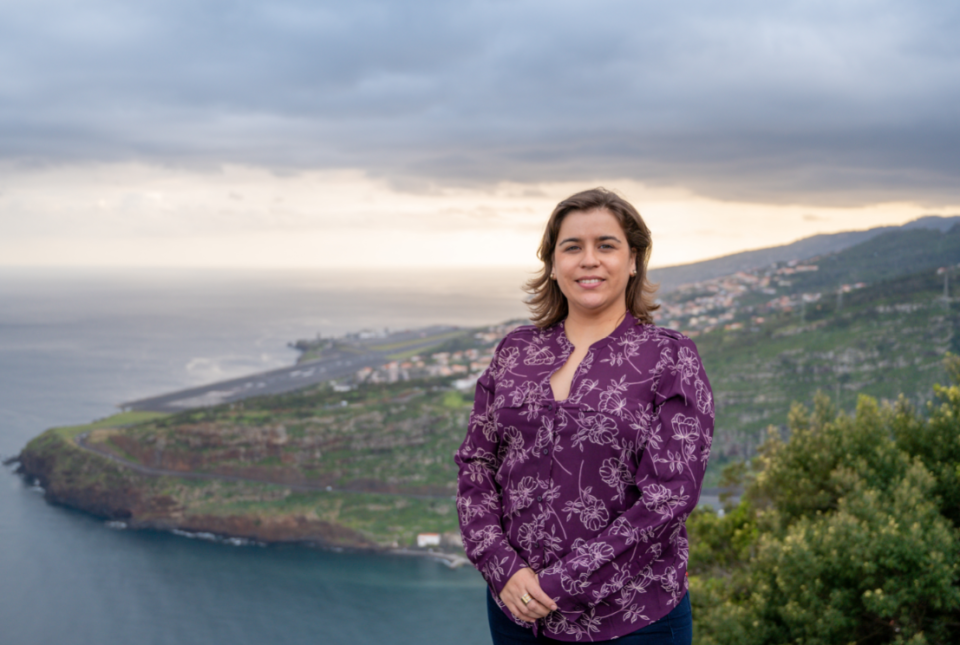 The European Parliament indicates in a press release that it has "approved the derogation which protects the outermost regions (ORs) in the climate and energy transition, within the framework of the legislative package 'Fit for 55', in particular in the proposal for a regulation on the European Emissions Trading (ETS)) for the aviation sector”.

Sara Cerdas, in plenary this week, appealed for support from MEPs to approve this derogation.

The PS MEP argued that the outermost regions are "exclusively dependent on air and sea links for the transport of passengers and goods" and that the application of a carbon tax would imply "an increase in prices on the plateau and cost of living in general, in some of the poorest regions of the European Union”.

Madeirans also stressed that this “would jeopardize their socio-economic development and the level of employment in these regions”, hence the importance of guaranteeing special derogations allowing full adaptation and a sustainable transition.

“I call on everyone to take into account the specificities of the outermost regions, as guaranteed by Article 349 of the Treaties, namely in travel between their Member State, other Member States, but also between islands – as this is the case of the archipelagos of the Azores and Madeira. Only in this way will we guarantee effective territorial cohesion and a true just transition, which leaves no one behind”, he challenged in plenary.

The amendment submitted to the regulation, and now approved, was worked on by MEPs from the outermost regions, who lobbied and gathered support in the European Parliament, because it was not sufficiently safeguarded in the initial proposal from the European Commission.

“The amendment to the revision of the EU emissions trading system for aviation creates an exception to the emissions of flights, carried out until 2030, for travel between the ORs and the Economic Area (EEA) and between the islands of the ORs”, specifies the press release. .

“It should be noted that MEPs had also worked on another amendment to the ETS regulation for maritime transport, also voted on in plenary,” the note read.

However, the European Parliament rejected the report in its entirety by majority, which will now go back to the specialist committee for further proposed amendments. Sara Cerdas only comments that the rejected report “lowered the ambition compared to the initial proposal of the European Commission” on crucial elements, so that the Socialists and Democrats (S&D) group could not support the report final.