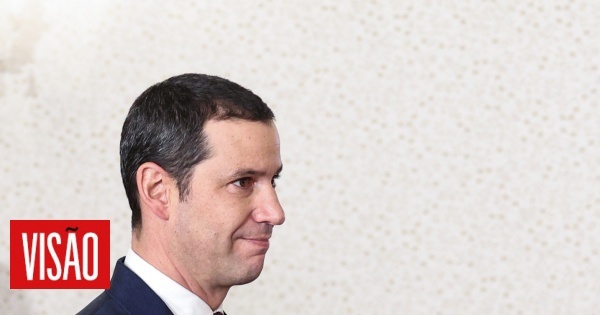 “We had a meeting, which went pretty well. It was, basically, to listen to the claims of the Platform [P'la Reposição das SCUT A23 e A25]. Let's schedule a business meeting for Friday. And there was a commitment on our part to schedule periodic meetings to try to overcome the problem,” João Galamba told Lusa agency.

The Minister of Infrastructure was speaking after a meeting with the SCUT A23 and A25 Repositioning Platform, which took place within the framework of the "Governo Closer" program, which runs from today to Thursday in the district of Castelo Branco, with more than 40 initiatives in which members of the executive will participate.

“And now, obviously, we are going to try to find solutions to really try to meet the claims of the Platform. And there is the government's commitment to seriously study the proposals and try to find a solution. This is the commitment we made at this meeting and which was accepted, well accepted, by the Platform,” he concluded.

João Galamba told Lusa that "there is a high priority for the government in mobility policy in general for the whole country" and "the government recognizes that the interior has a set of specificities that deserve their own treatment" .

“And we will try to find solutions to solve this problem. It was the compromise we had left. And the working meetings with the Platform are precisely to see to what extent we can approach and respond to the demands of this movement,” he explained.

The SCUT A23 and A25 Repositioning Platform this morning accused the Prime Minister of failing to respond to a request for a hearing sought under the "Closer Government" initiative, but the holder of the Infrastructure portfolio said that the criticism made no sense. , because a meeting was held with the minister responsible for highways, transport and infrastructure.

The aforementioned platform integrates seven entities from the districts of Castelo Branco and Guarda – the Association of Companies of Beira Baixa, the Union of Trade Unions of Castelo Branco, the Commission of Users against Tolls on the A23, the Movement of Entrepreneurs for the subsistence inside, the Association of Companies of the Region of Guarda, the Commission of Users of the A25 and the Union of Trade Unions of Guarda.

In addition to the meeting with the Platform for the replacement of SCUT A23 and A25, João Galamba also visited companies in the district of Castelo Branco today.

The government official visited a factory that produces upholstery for trains and also wants to enter the aviation sector.

The factory unit “is a good example of how transport policy and, in particular, the revival of rail policy, is having a huge impact” in the country.

The Minister of Infrastructure also visited the Altice Data Center, in Covilhã, which is part of the field of digital infrastructure and data economy, a sector that is "strongly developing" and represents a great opportunity for the country and for the region. .

“These three examples, quite different from each other, but all related to the area of ​​my ministry, are examples of entrepreneurial vigour, of potential yet to be explored. I would say it was an important visit,” he noted. 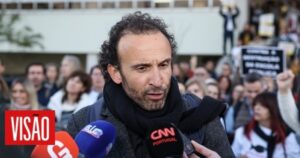 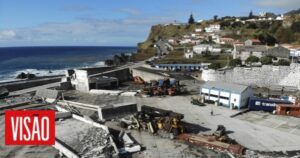 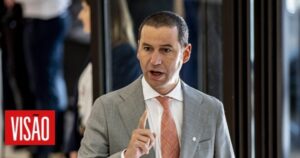 Infrastructure Minister accuses BE leader of 'ignoring the situation' at TAP 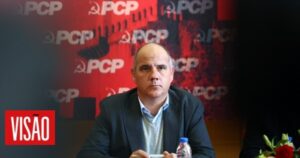 Paulo Raimundo says 'people have to react' to 'an explosive situation' 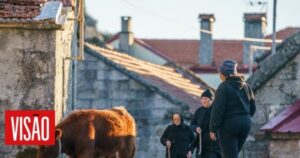 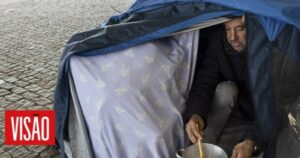 Porto homeless refugees in tents to escape the cold