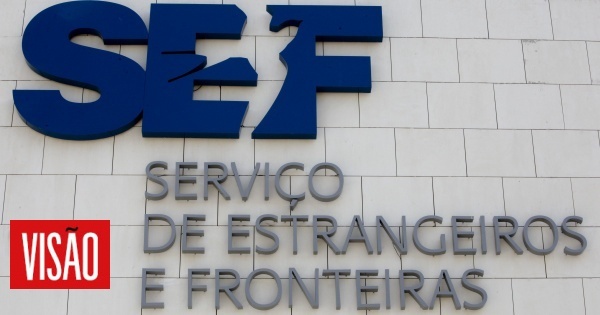 The centrists set the agenda for Thursday's plenary session, scheduling a discussion of their draft resolution (without force of law), which recommends that the government submit a bill on the restructuring of the SEF to parliament.

The debate has a total estimated duration of nearly two and a half hours and the initiative must be voted on at the end.

During a press conference, the parliamentary leader of the CDS-PP stressed today that the resolution to be discussed in plenary "is very objective" and that the debate will be "focused on detail", the centrist wishing to know "Whether the parliament, if the different parties which compose it, understand or not that the reform of the SEF, its possible dismantling or its future extinction, is a question which must be debated in the parliament".

Telmo Correia also mentioned that the Minister of Internal Administration, Eduardo Cabrita "has already declared that the SEF is turned off" and "refers in certain communications and even in official communications to the new asylum service", but estimated that this body "does not exist" and that the resolution of the Council of Ministers "does not solve anything".

"Who is currently on the ground remains the SEF, objectively nothing has been changed", defended the president of the parliamentary group of the CDS-PP, estimating that he passed "from an announcement of the end of the SEF to a omission ”, and claiming that“ the government from there seems to have hidden ”this problem.

The Christian Democrat also criticized the fact that the executive headed by António Costa has "a resolution of the Council of Ministers but does not yet have the diplomas that support it and, above all, he has not announced that these diplomas will be worn. in parliament ”.

And he underlined that "the question of the security forces is, legally, constitutionally, of the absolute reserve of the Assembly of the Republic" and "must" go through the control of the deputies.

After the parliament has spoken, "there are other entities that can speak in the future", as the President of the Republic underlined.

During the press conference, Telmo Correia was questioned on the opinion of the constitutionalist Jorge Miranda, reported today by Diário de Notícias, who maintains that the reorganization of the SEF “falls within the absolute reserve of legislative competence of the Assembly of the Republic (article 164 of the Constitution) ”and that“ a possible reorganization of the government, even if it were authorized by the legislator (…), would be manifestly unconstitutional ”.

The parliamentary leader of the CDS-PP stressed that this position is in line with what the party defends, which has been "largely reinforced by opinions which have been made public" and which "go in the same direction".

The resolution of the Council of Ministers which defines the political guidelines for the creation of the Foreigners and Asylum Service, which will succeed the SEF, establishes "the cornerstones of a very clear organic separation between the police and administrative functions. authorization and documentation of immigrants ”. 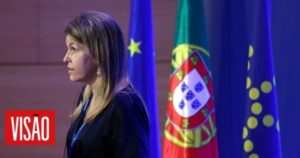 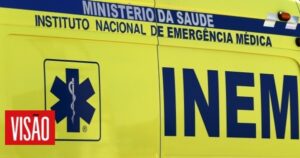 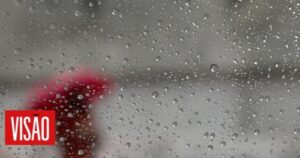