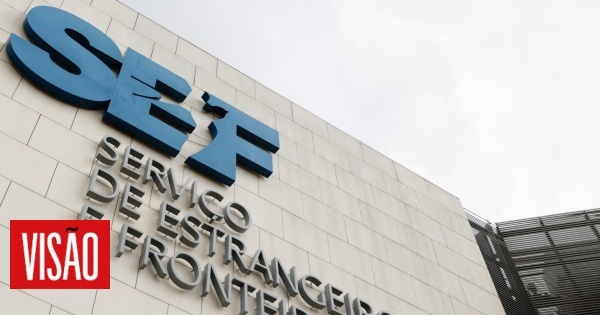 "We are talking about 37 to 40 employees who are questioning the lives of 400 people," said the president of the Algarve Inter-municipal Community (AMAL) in Lusa, referring to the strike notice of the Union of Inspectors of Investigation, Inspection and Borders (SIIFF), referring to employees of the Investigation and Inspection Service of the Foreigners and Borders Service in the period from 000 a.m. to 9 p.m. between June 00 and 12.

For António Pina, in case the situation is not resolved by the end of the week ”, AMAL and the Algarve tourist region (RTA) will ask the government to activate the“ civil requisition ”so that those who have planned trips some time in advance and do not be 24 hours or live in anxiety ”.

"It is not acceptable and almost a crime of prejudice for the country, in the state of the economy of the Algarve - which depends on tourism - that a police structure which has sworn to defend the country, the carry out - for problems that we can even understand, but totally inadequate in form and context - a 15-day strike from 9 am to 00 noon and hamper the arrival of 12 planes and 00 people ”, he underlined .

The mayor stressed that there is a "window of opportunity" in which the Algarve destination "is in a better condition" to welcome tourists, "mainly British" but warns that when they arrive at the airport "it will be a mess to enter Portuguese space, because (the SEF inspectors) are on strike ”.

António Pina appealed to the "common sense" of union structures and professionals, stressing that this posture will result in "the loss of popular support that may still exist" for the maintenance of the existence of the SEF and that the public opinion "will pass to be favorable to the integration of the structure in another police force".

The president of AMAL asked for a quick clarification of the question so that "there is no risk of markdown (of tourist trips), because of this uncertainty".

"How will it be for thousands of people to arrive at the airport and not have almost any employees to let them enter the Portuguese space," he asked.

In a joint press release, AMAL and RTA ask the union to consider "the serious consequences of this position, given the impact it will have on the tourist activity of the main national destination and on the employment of many inhabitants of the Algarve region ”.

Defending that the “legitimate constitutional right” of SEF workers to strike is not at stake, the presidents of the two entities stress the “right to work of many inhabitants of the Algarve” and the “resumption of motor activity of the regional economy ”Stressing that the first half of June is“ a pivotal period, which precedes the peak of tourist demand in July and August in the region ”. 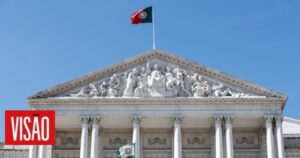 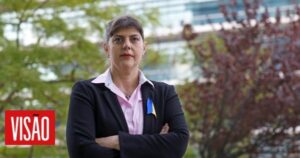 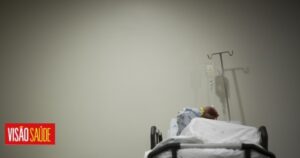