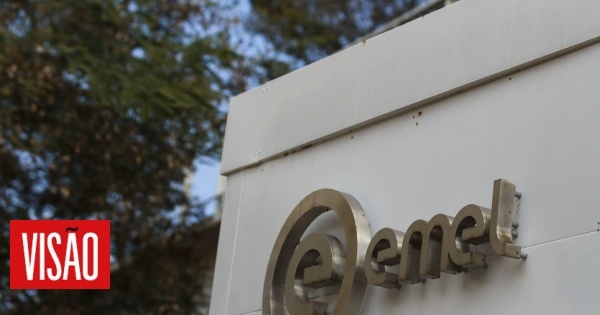 Membership of the 24-hour strike by the Lisbon Municipal Mobility and Parking Company (EMEL) was around 90% at 08:50 a.m., according to a source from the Union of Commercial, Office and Service Workers of Portugal ( THESE P).

"As in the previous strike on May 6, adherence to the strike in the operational sector, which is the most visible in EMEL, those on the streets, is around 90%," said Orlando Gonçalves, of the CESP, in Lusa.

The trade unionist also said that high levels of membership are expected for the rest of the day, noting that workers will concentrate from 9:30 am in the Marquês de Pombal area.

Contacted by Lusa, the company said it did not yet have data available on the shutdown.

EMEL workers are on strike today demanding pay rises of 90 euros, after the company agreed a 25 euro raise with another union.

Speaking to Lusa on Tuesday, Orlando Gonçalves justified this stop by the fact that there was no response from the Lisbon Chamber and the EMEL administration to meet and discuss a new proposal for salary increases.

According to the trade unionist, the administration has managed to reach an agreement with the Union of Service Sector Workers (SITESE) for a salary increase of 25 euros, a value rejected by the CESP.

In a written response sent to Lusa, EMEL assured that the company "has made an effort to respond to the demands of the unions representing the workers" and referred to the agreement reached with SITESE, which resulted in an increase of 25 euros for all workers and "5% of the shift work allowance for workers who work 24 hours a day".

The note also mentions that the company's activity "has been affected over the past two years, with significant losses, resulting from the cessation of activity", a situation which "forced the transfer of funds from the municipality" towards the company.