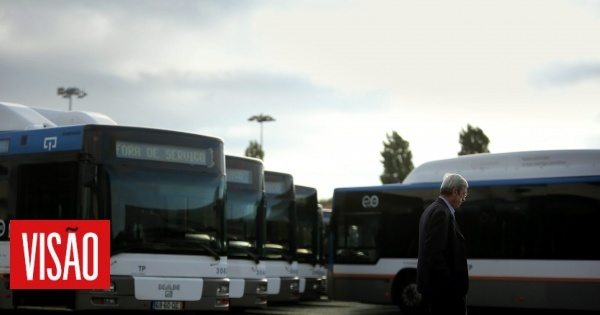 The Sociedade de Transportes Coletivos do Porto (STCP) increased its revenue by 1,4 million euros in 2021, also going from losses to a profit of 83 euros, according to the accounts approved during the general assembly, published today today.

Yet, compared to 2019, before the covid-19 pandemic, "transportation revenues represent about 68%" of this year's total.

The previous year, the company then directed by Manuel Queiró (now chaired by Cristina Pimentel) had recorded losses of around 12 million euros.

In 2021, the result was "essentially due to the reduction in the operating result (EBIT), of 6,9 million euros (70%), to the nil financial result which, in the previous year, had been negative by 2,5 .XNUMX million euros and also the transfer of shareholders”, the six municipalities (Porto, Vila Nova de Gaia, Gondomar, Maia, Matosinhos and Valongo) which share the capital of STCP.

As for recurring earnings before interest, taxes, depreciation and amortization (EBITDA), they were positive “in the amount of approximately 4,2 million euros, which represents a relief of 7,2 million euros ( 240%) compared to 2020”, noting “the recovery of the positive EBITDA trend that had been recorded in the pre-pandemic period, thanks to the verified financial compensations”.

Last year, the company also points out that the value of the investment made was 22,9 million euros, of which 94% related to "the acquisition of 81 buses running on compressed natural gas and five 100% electrical”.

“Thus, the second phase of the STCP bus fleet renewal program has been concluded, which has contributed to the decarbonization of the company's operations which, in total for the two phases, has allowed the replacement of 274 vehicles. , corresponding to 65% of the fleet of buses, buses”, specifies the company.

As for the workers, over the same period the workforce "was 1.335 workers, excluding governing bodies, requisitioned and unpaid leave, an increase of two workers, compared to the year 2020".