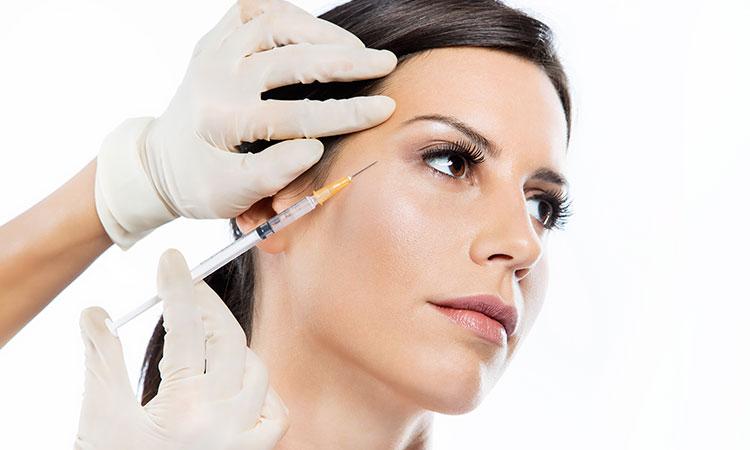 More time at home means more privacy to recover from cosmetic procedures. But there are also urgent cases refused by the SNS to aesthetic clinics.

All over the world, including in Europe, confinement has made it possible to correct certain imperfections thanks to cosmetic surgery. Portugal was no exception and here interventions continue, for example to eliminate some fat accumulated during the period when the Portuguese were forced to stay at home because of covid-19.

It is the confinement that has provided one of the justifications for many Portuguese. "I decided to do the interventions during the quarantine because it allowed me to recover at home," Aaron Hernandez admitted to the BBC, who took advantage of the period to get his lips filled in Los Angeles. .

Since the procedure "is not something that a lot of men tend to do because some people may find it suspicious or too feminine", Aaron preferred to stay home and recover "without others. realize it ”. Indeed, the last time he did the same procedure before quarantining, he had to go to work with your "extremely swollen" lips.

Here, the fact that patients can stay at home to recover is one of the reasons that the dermatologist and plastic surgeon Alexandra Osório attributed to the slight increase she felt at Clínica DermAge, in Lisbon. On the other hand, says the doctor, some people have also managed to save money during on-call that they now use to "become more beautiful, look healthier and have brighter skin", thanks to the use of botox and fillers, more than “doing major surgeries correctly”. However, breast implant placement and weight loss procedures justify an increase of two additional “knife trips” per week over what would be normal for Alexandra Osório at this time of year.

Biscaia Fraga, on the other hand, one of the most recognized names in plastic surgery in Portugal, says she hasn't felt a significant increase in the number of procedures. However, in recent weeks more and more appointments also related to weight loss are arriving at your clinic in Lisbon. "These will be the most common practices from this month", specifies the surgeon.

Despite this, the reconstructive and aesthetic plastic surgeon warns that he has received "priority cases" which will see his complaints rejected by the Portuguese national health system which, during the month of May, had 902 consultations and 000 surgeries.

The doctor is an example, reporting the case of a patient with "clinical signs of a malignant tumor in the breast" and who went to a public health facility, learning that after only three months, she could have an appointment. “I took a biopsy and it turned out to be a malignant tumor,” says Biscaia Fraga.

Another patient, who had already turned to the surgeon ten years ago to symmetrize his face, after removing a child's eye due to a tumor, is said to have turned to the office again. private by obligation. "She fell and made an injury in the orbital cavity and when she went to the emergency room, she was told that they had no chance to cure her," she reports.