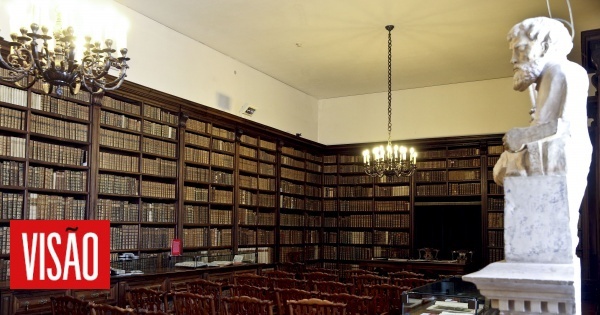 On the cover of the tables in the reading room rest the boards of the exhibition "A Ilha dos Amores and other imaginary places of Portuguese and Brazilian literature", the result of the investigation that the deputy director of the BGUC carried out to honor the writer Alberto Manguel.

António Maia do Amaral read dozens of novels in search of fictional places that appear in Portuguese and Brazilian books, in an evocation of the "Dictionary of imaginary places", which Manguel edited in 1980.

The idea was born after the confirmation of the presence of the Argentine-Canadian novelist at the closing of the Colloquium of emblematic libraries of humanity, which the BGUC organized at the end of October.

The librarian, passionate about the "Dictionary of imaginary places" - "an extraordinary work, done before the internet - I always remember it - and that's why you had to read, read, read" - decided to honor the writer with the exhibition with which Manguel was received in Coimbra.

"I took lots of novels on vacation," he recalls, and dove in search of places imagined by other authors. "It was a part of pleasure, a little sacrifice and also frustration": first because of the pleasure that reading gives him, then because he had to read "terrible novels" and, again, because that “there are places that I have read and I no longer remember where, hence the frustration,” he explained to the Lusa agency.

With the information he gathered from works ranging from 1572 – “Os Lusíadas”, by Camões – to 2021 – “Hífen”, by Patrícia Portela - he chose 32 countries, cities or houses described in literature Portuguese and Brazilian. For each, he gathers information like that contained in Manguel's dictionary, with physical appearance, political organization, "a very 'scientific' entry", to "describe the place where literature takes place from various points of seen ".

Inaugurated a little over a month ago, the exhibition has generated reactions, both from "people who have been affected" and others who "think that it is a little disturbing and that it will perhaps be be very strange”.

Above all, the librarian hopes that visitors “will recognize some of these places and have fun. And, seeing something that seems interesting to them, they go in search of work. Like the Manguel dictionary, the intention "is that people wake up in the place and then go and see what is happening there, reading the novel", explains António Maia do Amaral, fulfilling the mission of any library.

“It's another way of promoting reading, of intermediation, of serving a product, in this case the book”.

However, he became addicted to the process of discovering imaginary places. " I can not resist. I occasionally ask for more books to read from the library. I already have five more [lugares imaginários], besides these. Eventually they will be able to appear in a publication which is the catalog of this exhibition and which, perhaps, will bring something else”.

“Isla dos Amores and other imaginary places of Portuguese and Brazilian literature” can be visited in the BGUC reading room until December 30. 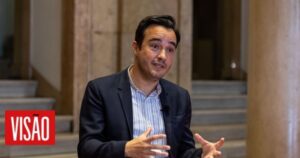 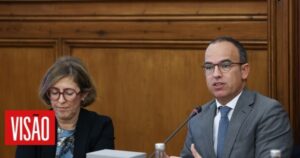 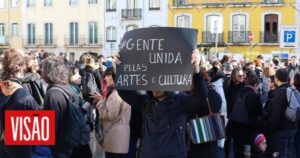 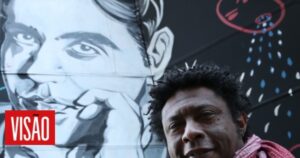 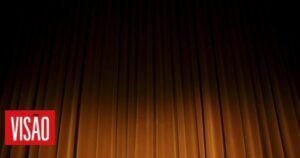 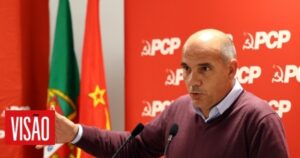