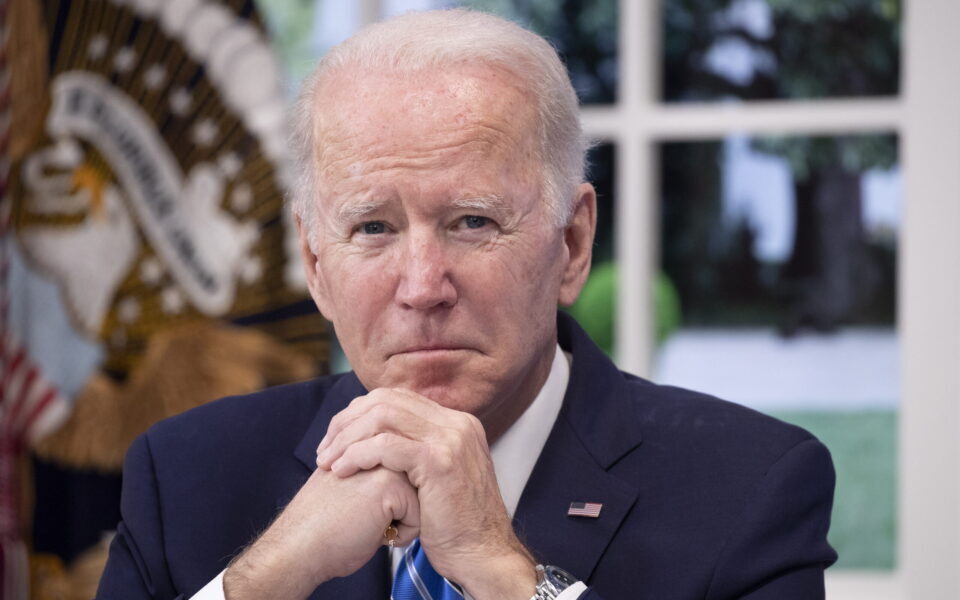 United States President Joe Biden intends to address the issue of "free and transparent" elections in Brazil during the bilateral meeting with his Brazilian counterpart, Jair Bolsonaro, who expressed unfounded doubts about the electoral process.

"The president should address the issue of open, free, fair, transparent and democratic elections," said the US President's diplomatic adviser Jake Sullivan aboard Air Force One.

Washington has openly expressed concern over attempts by Bolsonaro, who is seeking re-election, to cast doubt on Brazil's electoral system.

The scene of the first meeting between Biden and Bolsonaro will be the IX Summit of the Americas, which began Monday in the American city of Los Angeles.

In recent months, and with increasing frequency, in addition to insisting that the country's electronic voting system is unreliable, Bolsonaro has stepped up attacks on Federal Supreme Court (STF) judges and has declared that he would not respect certain court decisions. .

On Monday, the Brazilian president launched harsh attacks on the TSE, targeting its president, Edson Fachin, accusing it of conspiring to facilitate Lula da Silva's victory in the October presidential elections.

Bolsonaro accused Fachin of doing everything to discredit the electoral process and "to elect Lula in an unacceptable way".

“There are three ministers who do not want transparency in the elections. I am not attacking democracy,” Bolsonaro denounced, adding that from what we see on the streets, “it is impossible not to have a second round or for me not to win in the first round.”

In an interview with Lusa at the end of May, constitutionalist Diego Werneck Arguelhes, signatory of the letter sent to the UN about the "unprecedented campaign" against Brazilian courts, warned that the Brazilian president is creating bases for "an invasion of the Capitol". ', as happened in the United States.

“Jair Bolsonaro is doing this in slow motion, what we see in Brazil is a January 6, slow motion Capitol invasion,” the associate professor at the Instituto de Ensino e Pesquisa do Brasil and a Ph.D. told Lusa. Law from Yale University, USA.

According to the latest polls, Lula da Silva has widened the gap with Jair Bolsonaro. The candidate of the Workers' Party (PT) has 48% of the voting intentions and Bolsonaro, candidate of the Liberal Party (PL), has 27%.

To win in the first round, you need more than 50% of the votes.