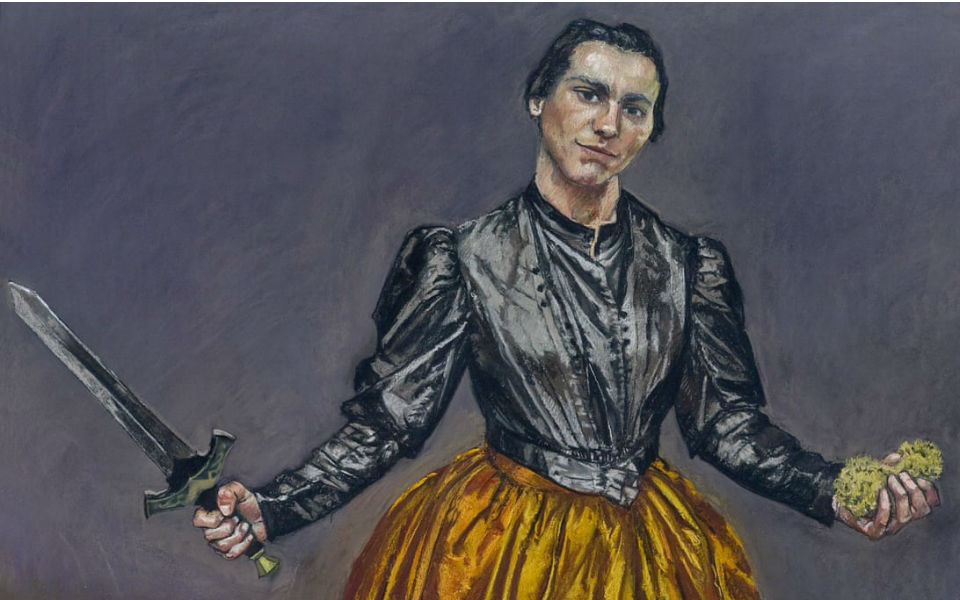 The government will decree, in collaboration with the President of the Republic, a national mourning for the death of the painter Paula Rego, a source from the Ministry of Culture told Lusa today.

Painter Paula Rego, one of Portugal's most acclaimed and internationally awarded artists, died this morning in London at the age of 87, a source close to the family told Lusa.

Portugal recorded the strongest year-on-year GDP growth at 11,9%, followed by Ireland at 11,3%. As for growth compared to the previous quarter, Eurostat reports an increase of 2,6% in Portugal, against 1,7% recorded in the previous three months.

The Directorate General of Health (DGS) indicated on Wednesday that the number of cases infected with Monkeypox amounted to 191.

In a press release, the DGS "confirms 25 other cases of human infection with the Monkeypox virus in Portugal, with a total of 191 cases to date".

The Judicial Police announced today that they have arrested nine people for "presumed co-perpetrator of the qualified homicide that occurred in the early hours of 05.08.2022, in the city of Porto", the death of Igor Silva, 26 years old.

Among these detainees is Marco 'Orelhas' Gonçalves, reveals "CNN", the number two of the Super Dragons and father of the confessed author of the crime, Renato Gonçalves, 19 years old.

Goa's head of government, Pramod Sawant, said the eastern Indian state wants to recover all historical documents from the region that are currently in the possession of Portugal.

According to India's IANS news agency, Goa's chief minister on Monday advised the state's archeology department to "visit Portugal and bring these documents back" to the region.

The President of the Republic, Marcelo Rebelo de Sousa, revealed yesterday that the Presidents of the Republic of Poland and Slovakia will travel this Wednesday to Braga to talk to you about “the international situation”.

The announcement was made by the Portuguese head of state last night, upon his arrival in Braga for the June 10 celebrations.

"All the popular festivals in the country could lead to a total of direct contagions of at least 350, and could reach higher values ​​if new variants enter Portugal", estimates the risk analysis prepared by the IST working group. which monitors the evolution of the epidemic. of covid-000 in Portugal and to which the Lusa agency had access.

The document also projects that the number of contagions by the SARS-CoV-2 coronavirus “produced without a mask, with current levels of susceptibility to infection, at events such as Rock in Rio is 40 in total”.

The government has called unions representing public administration workers to a meeting on entry into the careers of technical assistant and senior technician, as well as on the assessment of remuneration according to academic qualifications and recruitment and selection.

According to the news sent by the Ministry of the Presidency, the trade union structures will be received this Wednesday from 10:00 a.m. by the Secretary of State for Public Administration, Inês Ramires, this is the second meeting of the new government António Costa with representatives of state workers.

The platform that will help the agricultural sector to face the challenges posed by climate change is already operational, with the cooperation of Sogrape.

In a press release, Sogrape indicates that the tool was developed within the framework of the European Med-Gold project. The new platform provides access to weather history and forecasts, for better management of the main Mediterranean crops, such as vines, olive trees and durum wheat.

The number of scooter accidents has increased, according to the Portuguese Road Prevention (PRP) which defended to Jornal Económico that the minimum age to drive a scooter on cycle paths should be 14 years, which is a way to reduce accidents.

In an interview with JE vice-president of Portuguese road safety, Rosa Pita, pointed out that “in Portugal there is no minimum age to use the scooter”.