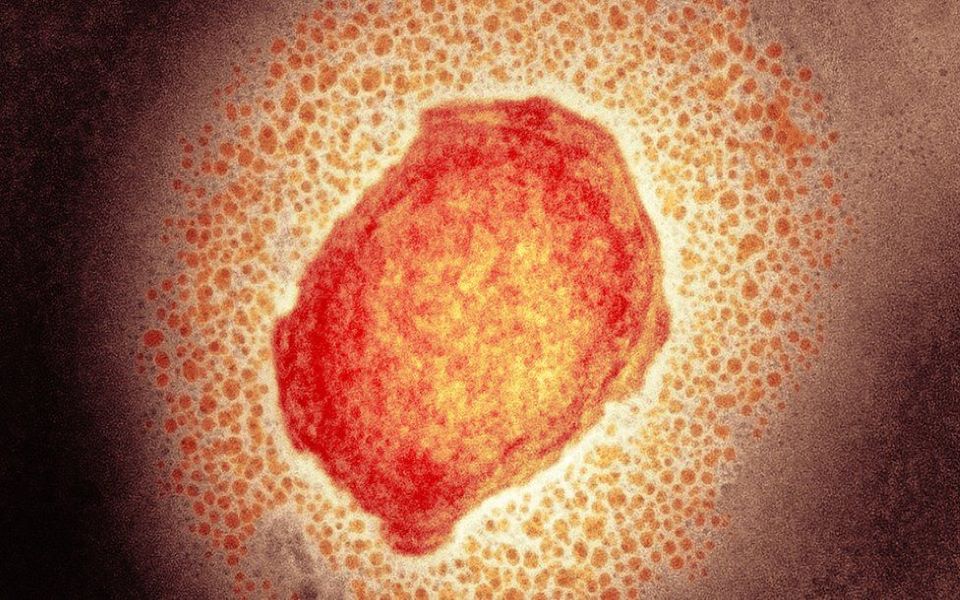 The Directorate General of Health (DGS) has confirmed that the number of cases of monkeypox, also known as Monkeypox, has risen to 209.

In a press release, the DGS indicates that there are “18 other cases of human infection with the Monkeypox virus in Portugal, with a total of 209 cases to date”.

As Severodonetsk in Luhansk Oblast is the scene of intense fighting between Ukrainian and Russian forces, Ukraine's president has said the battle for the eastern city of Severodonetsk will decide the fate of Donbass.

According to Volodymyr Zelensky, the region is currently facing the toughest fighting since the Russian invasion began on February 24.

Fidelidade has reached an agreement to strengthen its shareholder position in the Peruvian insurance company “La Positiva” with the purchase of an additional 40,5%.

Fidelidade currently already has a majority stake of 51%. It will therefore launch a takeover bid “in order to proceed with the conclusion of the operation”.

Medical assistance in dying is again debated and voted on this Thursday in Parliament. There are bills from the PS, the BE, the Liberal Initiative, the PAN and the Chega.

The PS, BE, IL and PAN proposals remove the “terminal disease” requirement. In turn, Chega proposes a referendum on the subject.

Ricardo Araújo Pereira, Vasco Palmeirim and Ronaldo are the personalities who arouse the most empathy among the Portuguese. This is the conclusion of the study "Public figures and digital influencers 2022", carried out by Marktest.

The comedian dethrones the radio and television presenter Vasco Palmeirim, who in the 2021 edition of this study occupied first place among the personalities with whom the Portuguese say they have more empathy.

"As part of the IRS 2022 campaign on income received in 2021, the Tax and Customs Administration (AT) has reimbursed approximately 2 million euros until Wednesday, June 266," the Ministry of Finance announced on Wednesday. .

According to the government, “so far, approximately 4,6 million IRS returns have been submitted by taxpayers, of which 36% have been submitted via Auto IRS (automatic filling of declaration data by the AT, thanks to the information submitted automatically to Finance) and 64% was submitted manually”.

United States President Joe Biden intends to address the issue of "free and transparent" elections in Brazil during the bilateral meeting with his Brazilian counterpart, Jair Bolsonaro, who expressed unfounded doubts about the electoral process.

"The president should address the issue of open, free, fair, transparent and democratic elections," said the US President's diplomatic adviser Jake Sullivan aboard Air Force One.

The Prime Ministers of Portugal and Spain underlined the long path of negotiation followed by the two countries until the approval today by the European Commission of a ceiling for the price of gas used in the production of electricity.