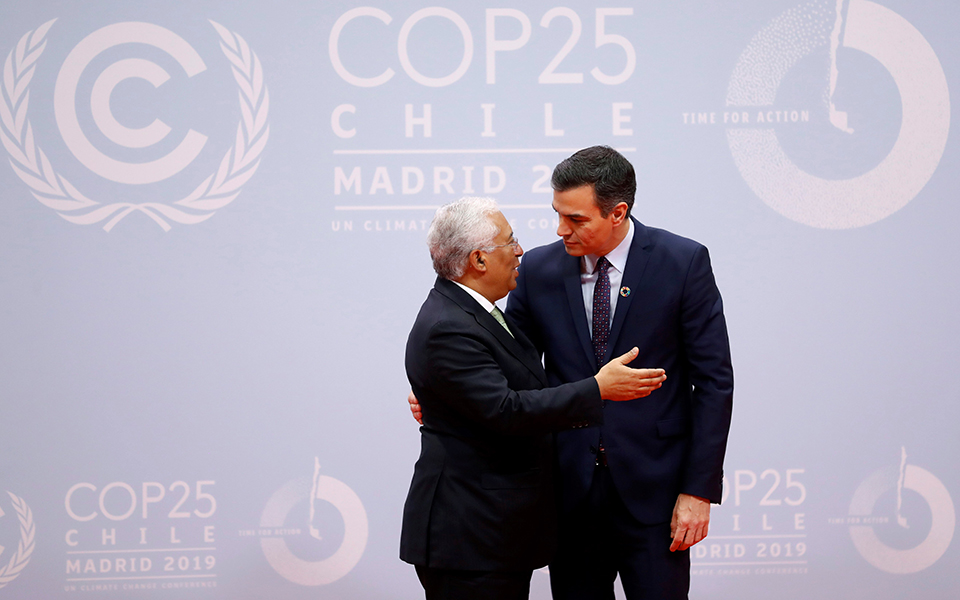 The Prime Ministers of Portugal and Spain underlined the long path of negotiation followed by the two countries until the approval today by the European Commission of a ceiling for the price of gas used in the production of electricity.

“The European Commission has approved the Iberian mechanism which sets a cap on the price of gas used for electricity production in Spain and Portugal. A long way for both countries to protect businesses and families from rising prices,” wrote the heads of government of Portugal and Spain.

The EU executive said that under EU state aid rules, a Spanish and Portuguese measure worth 8,4 billion euros had been approved to reduce prices wholesale electricity in the Iberian market by reducing the production costs of fossil fuel power plants.

This is the temporary mechanism in the Iberian Peninsula aimed at limiting the average price of gas in the production of electricity, to around 50 euros per megawatt hour (MWh), which has been requested by Portugal and Spain due of the energy crisis and Ukraine, which has increased the pressure on the energy market.

According to Brussels, the mechanism will be in force until May 31, 2023, representing Portuguese state support of €2,1 billion and Spanish state support of €6,3 billion in payments via direct subsidies to electricity producers in order to finance part of its costs. with fossil fuels, since in the current configuration of the European market it is the price of gas that dictates that of light.

The daily fee will be calculated on the basis of the difference between the market price of natural gas and a ceiling of this amount fixed on average at 48,8 euros/MWh during the 12-month duration of the measure.

In mid-May, Lisbon and Madrid approved, in the Council of Ministers, this temporary emergency mechanism for the Iberian Peninsula, at a time of the energy crisis accentuated by the effects of the war in Ukraine on supply chains , which was requested weeks later in Brussels. .

Previously, at the end of April, the Portuguese and Spanish governments had reached a political agreement with the European Commission for the establishment of a temporary mechanism which will allow the average price of gas to be fixed at 50 euros per MWh.

The institution recognizes, in the information published today, that "the Spanish and Portuguese economies are suffering from a serious disturbance", so that the current situation justifies "temporary emergency measures which reduce the market prices of the 'electricity for businesses and consumers, which do not affect commercial conditions to an extent contrary to the common interest', as approved by the European Council, which recognized the specificity of the Iberian energy market, given the limited interconnections.