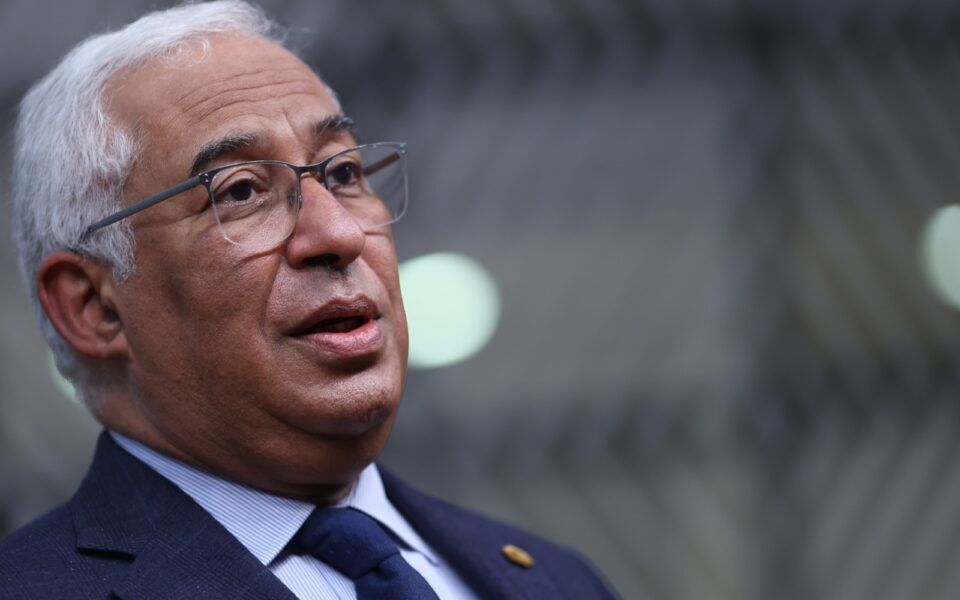 After a meeting with the French head of state, Emmanuel Macron, at the Élysée Palace in Paris, António Costa said he discussed issues such as peace, food security, energy transition and defence.

"This is an opportunity to discuss issues that are on Europe's agenda, issues that have to do with rebuilding peace, the need to respond to food security crises and to strengthen our defense capabilities. But also to respond to what this crisis has clearly shown is that Europe's greatest vulnerability is in the energy sector,” he underlined.

Before lunch at the Palácio do Eliseu, the Portuguese chief executive said he had the French president's "energy" to build the future of Europe, namely energy and defense independence.

“Here at the Élysée, with the energy of President Emmanuel Macron, it is certainly a good point to look at the future of Europe, at what we must change to have an ever stronger world, fairer, more inclusive and better able to compete on a global scale,” the Portuguese prime minister told reporters.

Costa is in Paris to open three exhibitions on Portuguese art in the main French museums, including the Louvre, being received for a working lunch at the Élysée Palace.

Anticipating the discussion around the lunch table, António Costa defended the need to accelerate the energy transition to "regain" European independence in this sector, and Emmanuel Macron also showed himself open to an agreement in this regard.

“Let's talk about Ukraine, the best way to continue to support Ukraine, to sanction Russia and to do everything to end the conflict. Let's talk about food security. We have worked in recent years to strengthen Europe and we are going to talk about the issue of energy and defense,” said Emmanuel Macron.

After a demanding agenda at European level that led the two leaders to meet last week in Brussels, the French president joked that he and António Costa weren't letting go. Macron also said Africa will be discussed at lunch.

“Africa is one of the very important topics for our two countries. Your country is very committed and a constant and effective partner, and our strengthened partnership is another point of commitment at European level,” he said.

Emmanuel Macron also took the opportunity to confirm his presence at the UN summit on the ocean, which will take place in June in Lisbon.

As part of the Season of the Crusades between France and Portugal, which is taking place this year, António Costa inaugurates today in Paris three exhibitions related to Portugal: at the Louvre, "The Golden Age of the Portuguese Renaissance" , “The rest is shadow” at the Center Pompidou and “Gulbenkian for himself” at the Hôtel de la Marine.