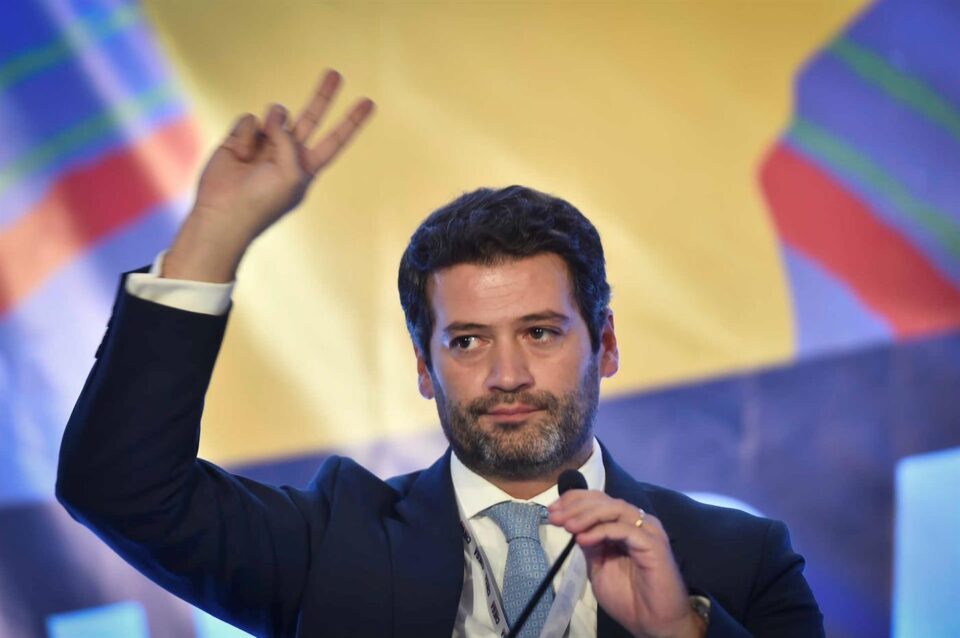 Chega tabled a bill on Tuesday which intends to amend the Charter of Fundamental Rights in the digital age, considering that the effective fight against disinformation "cannot be done by using the limitation of citizens' freedom of expression", according to the press release.

The party recalls that when the document was approved in 2021, questions were raised about its constitutionality, even leading the President of the Republic, Marcelo Rebelo de Sousa, to ask the Constitutional Court for its subsequent review, leading the mediator to criticize certain articles. , stating that "nothing can or should be done that contributes to the individual feeling prevented from exercising their freedom of expression and information in the online environment, for fear of being censored or intimidated “, quotes the document.

Thus, "to purge any rule likely to infringe freedom of expression, Chega proposes the repeal of Article 6 of the Charter, "because he considers that this results in excessive interference by what is
freedom of citizens, both to share information and to consume information”.

The article refers to the rights of assembly, demonstration, association and participation on and through the Internet, in particular for political, social and cultural purposes, which "does not affect the application of constitutional norms and which prohibit the promotion of violence and the pursuit of ends contrary to criminal law”.

The far-right party also proposes to amend Article 5, "in order to prevent the suspension of access to or use of the internet, as well as the possibility of disseminating information in digital media, legally constituted political parties or media bodies”. duly registered, for the importance that these institutions have for the regular functioning of democracy and for their intrinsic relationship with freedom of expression”.

The aforementioned article, referring to the "Right to protection against disinformation", provides that "citizens have the right to present and bring complaints against natural or legal persons who produce, reproduce or disseminate stories which, although 'advertised as news and containing content copied from newspapers or similar media, contains false, inaccurate, misleading information, designed, presented and promoted to cause public harm or gain'. These complaints may lead to the suspension of the channels through which this information is disseminated.

Remember that André Ventura's Twitter account has already been suspended twice, the second for an alleged "error" from the social network, which sent him an email justifying the action - to which the "Observateur" had access - saying "it's" against the rules to encourage violence, attack or threaten people on the basis of race, ethnicity, nationality, caste, sexual orientation, sex, gender identity, religion, age, disability or serious illness”. In addition, several publications by the leader of Chega have been deleted, namely a sharing in which he mentioned, without presenting data, that the Roma population represents 15 to 20% of detainees in Portugal.