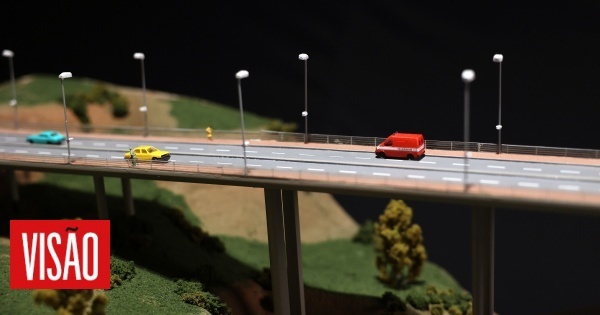 "Casa da Arquitetura wants, I would say within three years, to be able to organize this great Metro exhibition," the institution's executive director, Nuno Sampaio, told Lusa of Metro's 20 years of commercial operation. . do Porto, which are celebrated on Wednesday, in a year in which the Matosinhos-based institution also celebrates five years of existence.

In 2017, when it was inaugurated, Metro do Porto donated its estate to the Casa da Arquitetura but, despite the intentions announced at the time, the thematic exhibition on the subject has not yet taken place.

In Lusa, Casa da Arquitetura showed part of the collection donated by the company, including a typical shelter, models of vehicles, studies for various bridge crossings, models of the unfinished Valbom (Gondomar) line, among others.

“The collection consists of 82 projects by 12 architects, a total of 29 models, more than 25 digital photographs and more than 000 digital documents (including drawings and text),” an official Casa source said. da Arquitetura in Lusa.

In addition to what was donated by Metro, the House also has material from the architect Eduardo Souto de Moura, architectural coordinator of the project and author of several stations, such as Faria Guimarães, Casa da Música or Campo 24 de Agosto, also exhibited at Luse.

Nuno Sampaio considers that the establishment of the Porto metro in the municipalities of the metropolitan area where it circulates consisted of a process of “positive diffusion” of the same architectural language.

According to the architect, Metro gives "the image of a project that has a uniqueness, the same language, which has the same identity", something made "from the conception and design of a person like the architect Eduardo Souto de Moura, who is pragmatic”.

"The advantage of the Metro do Porto in itself is that it created an architectural language in such a skilled way that it had to contaminate, first, the surroundings of the stations, then the cities themselves used this language," he said.

By way of example, Nuno Sampaio used the moment of arrival at a station, when one realizes “that the public space changes in quality, and changes positively”.

“In the city on the surface, we have a temporal dimension and an interweaving of informal construction by several architects, people who are not architects who for many years have made the city,” he said.

Municipalities were trying to "sew together all these construction interventions, sometimes better or worse, trying to find the best answer, but it's a very multiple answer".

"In terms of Metro do Porto, the problem was so gigantic, to introduce infrastructure like this, that if introduced incorrectly, it could blow up the city," he said.

The metro "not only solved its problem, which was the infrastructure itself, but also qualified the city itself", extending to other municipalities.

The official highlighted "the stations [subterrâneas] in themselves, which are pieces of architecture that, instead of being in height, are in depth", without forgetting "all the treatment of the surrounding surface".

"When points come together, these are points that make sense for the city that is on the surface", adopting "a methodology that does not only build the underground way".

Nuno Sampaio also remembered the words of a “landscaper colleague, in 2007”, affirming that “the need to use a car in a city is a sign of peri-urban”, recognizing, at the time, the shock.

“I used the car a lot and calling my suburban town almost offended me. But the truth is that in Manhattan (New York, USA) no one remembers to take the car into town,” he concluded. 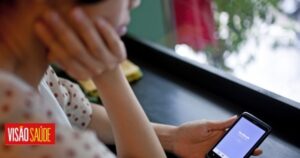 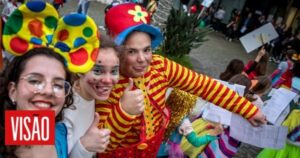 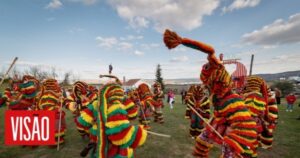 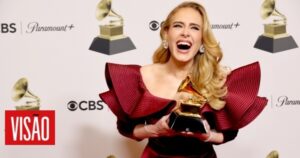 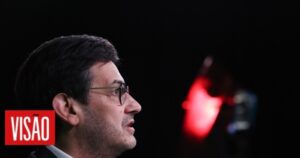