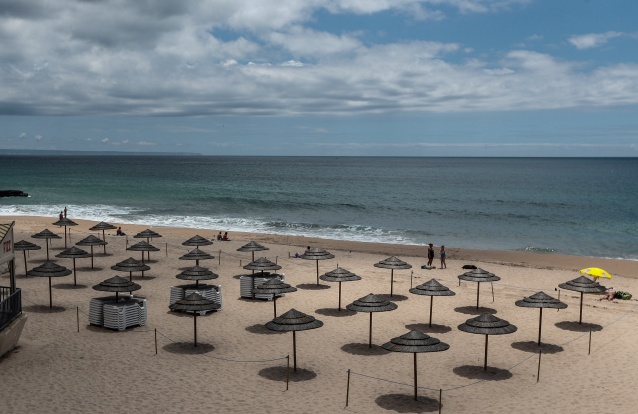 What is the Portuguese tax regime for French retirees?

Since 2009, European retirees have benefited, by virtue of an agreement between Portugal and their country of origin, from a tax exemption on their income (pensions and dividends) generated outside Portugal. And this for ten years. For this, they must not have resided in Portugal during the last five years and must remain there (as tenant or owner) at least 183 days (consecutive or not) per year. Under these conditions, they benefit from the status of non-habitual resident. At the end of these ten years, a progressive tax regime is put in place. With a maximum rate of 56,5% above 250.000 euros of income.

What is the Portuguese government planning?

Pensions received outside Portugal will no longer be exempt and will be taxed at 10%. In contrast, investor income should continue to be taxed at 20%. "This is not the end of the Portuguese fiscal El Dorado," says Cécile Gonçalves. The country remains attractive with a cost of living 25 to 30% lower than in France. ”

Above all, this measure puts an end to a threat that weighed on the country. “Portugal is freed from a sword of Damocles. Some countries, such as Finland and Sweden, have revised their bilateral tax treaties with Portugal and others, such as France, might have been tempted to do so, ”reveals Cécile Gonçalves.

No, only foreigners who settle in Portugal once the government measure has been validated will be concerned. Anyone already residing in Portugal will continue to be exempt. Since the creation of this advantageous tax regime in 2009, it is estimated that around 30.000 foreigners, including 10.000 French, the number of individuals who benefit from the status of non-habitual resident.

Will real estate prices go down?

Lower, no, slow down, yes. Increases of 4% to 5% are expected for 2020 in Portugal and 3% in 2021. According to its detractors, the tax regime for foreigners has resulted in higher prices, especially in Lisbon and Porto, forcing them Portuguese to leave the city center to settle on the outskirts. “Out of 170.000 goods sold per year in Portugal, only 30.000 are acquired by foreigners, or less than a fifth. But it is true that they mainly buy luxury properties located in regions where the land price is among the highest in the country ”, retorts Cécile Gonçalves.