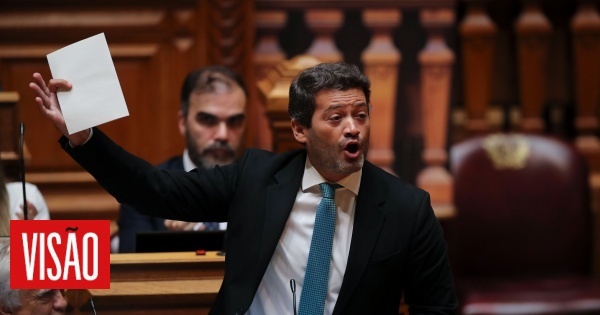 The party led by André Ventura refers to "February 24 of this year, the Russian Federation began an illegal and brutal invasion of Ukrainian territory" and that "Russian forces and paramilitary groups controlled by Moscow left a trail of destruction and barbarism which clearly and absolutely violates the Geneva Conventions and their additional protocols, which are the essence of so-called international humanitarian law and which aim to limit the effects of armed conflict".

“Indiscriminate bombardment of towns and villages, arbitrary arrests, summary executions, ethnic cleansing, sexual violence, kidnappings, forced deportation of children or the use of thermobaric weapons, are some of the tactics terrorists employed by Russia against the defenseless civilian population,” he added. stress. .

Emphasizing that "the means used by the Russians in this conflict are also indicative of their total lack of commitment to the respect of international treaties", Chega speaks of "carnage" and of a "clear objective of the forces of Moscow to annihilate without discernment of Ukrainian civilians".

"But if all this weren't already intolerable, the Russian Federation has started to use energy as a weapon and an instrument of blackmail, limiting or even cutting off access to gas for European countries that depend on it, at the same time that it practices a policy of 'energy terrorism' with the destruction or damage of Ukrainian infrastructures for the production or distribution of energy, which aims to condemn millions of civilians to spend a harsh winter, without adequate possibilities for heating" , underline the deputies.

For Chega, "there is no doubt" that the Russian regime "seeks the physical and deliberate destruction of civilian infrastructure and the mass murder of Ukrainian civilians, inevitably evoking heinous crimes such as the Holodomor".

The European Parliament on Wednesday approved a resolution recognizing Russia as a state sponsor of terrorism, presented by the European Conservatives and Reformists (centre-right) political group.

The resolution also asks the EU Council to include in the list of terrorist organizations the Russian paramilitary organization "Wagner Group", the 141st Special Motorized Regiment, also known as "Kadyrovites" and other armed groups , militias and forces financed by the Kremlin (Russian Presidency).

Chega considers that "the time has come for Portugal, as a member of the European Union and a member state of the Council of Europe, to adopt a coherent position on this issue" and recommends that the government "recognize the self -so-called 'Wagner Group', the so-called Kadyrovites regiment (of Ramzan Kadyrov, President of the Russian Republic of Chechnya), the People's Militia of Donbass, the People's Militia of Luhansk or the militia known as the United Armed Forces of New Russia, composed of both” and “any other militias or paramilitary organizations, supported by the Russian state, which commit acts of aggression against independent states in the name of Russian interests”. 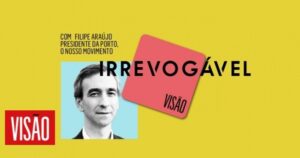 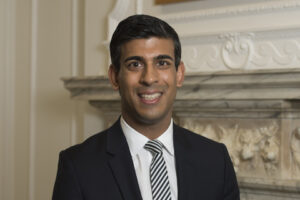 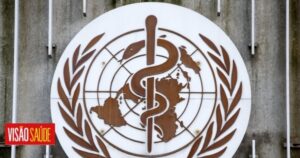 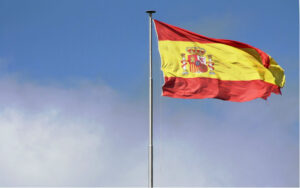 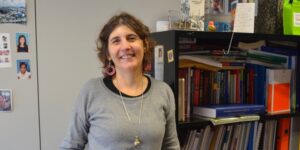 Innovation Agency: IT wants to hear the president and the resigning ministers after "serious accusations"