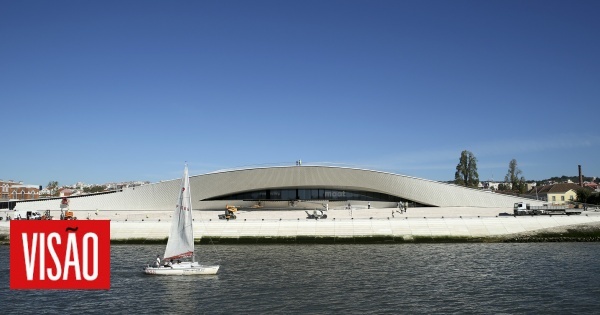 The "collective mural intervention" "48 artists, 48 ​​years of freedom", visible live between 10:00 a.m. and 22:00 p.m., will be 24 meters long and three meters high and will be a reinterpretation of the "Panel do Mercado do Povo", according to the information available on the website of the Museum of Art, Architecture and Technology (MAAT).

The “Panel do Mercado do Povo” was painted on June 10, 1974 at the Galeria de Arte Moderna, in Belém, located near the Museum of Popular Art. Among the 48 artists involved in this collective painting are Helena Almeida, Júlio Pomar, Ângelo de Sousa and Manuel Pires.

In the reinterpretation of the mural, which will also include the participation of 48 artists, some of those involved in the original painting will be: Teresa Dias Coelho, Teresa Magalhães, Guilherme Parente, Emília Nadal, Eurico Gonçalves, Sérgio Pombo, José Aurélio and David Evans.

Some of these artists are part of the exhibition "Interferes: Culturas Urbanas Emerentes", presented at MAAT until September 5, which was the starting point of the initiative "48 artists, 48 ​​years of freedom", which is part of the April 50 25th anniversary celebrations and Festas de Lisboa calendar.

Curated by Alexandre Farto (Vhils), António Brito Guterres and Carla Cardoso, the exhibition "Interferences: Emerging Urban Cultures" "affirms the different expressions of urban culture, exploring the narrative routes of the city through a dialogue that privileges the museum as a critical space, a meeting place between various communities and sensitivities — the sedentary who frequent it and the subordinates who do not know it”.

In the gardens of MAAT, during the realization of the collective mural, there will be food stalls, "from various communities of the city of Lisbon", and a musical program, designed by the Iminente Festival, "which brings together various expressions urban culture with performances of 'breaking' and 'breaking battles', and concerts by Juana en rap and PRÉTU Xullaji".